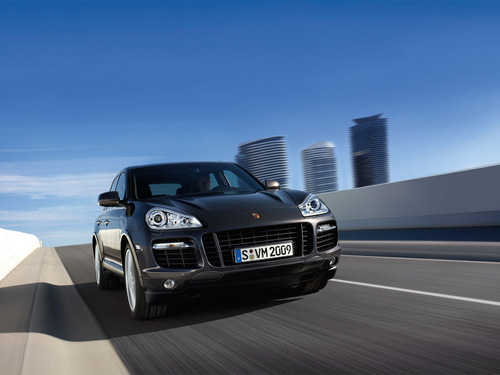 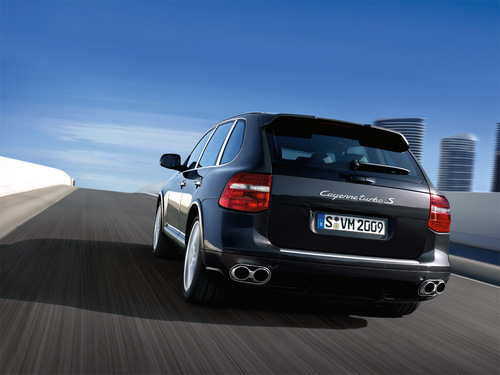 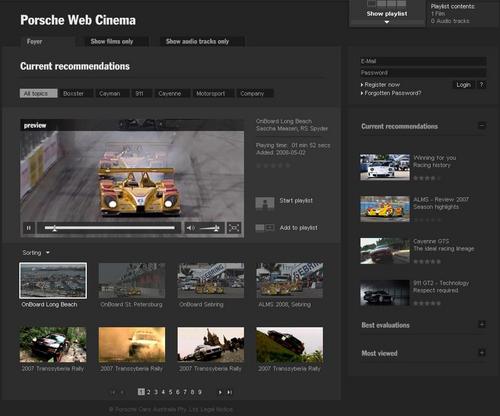 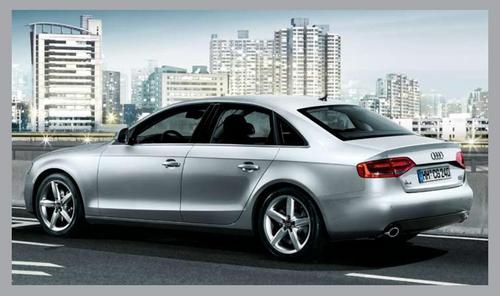 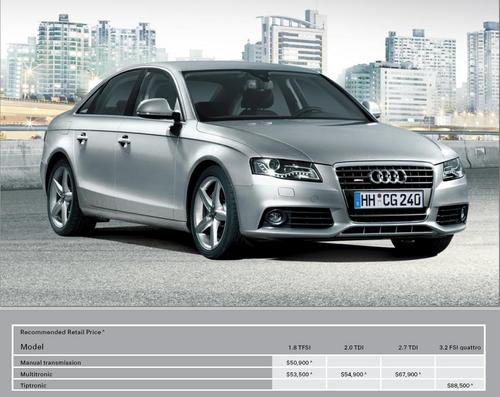 I was asked to dress up my car for a wedding this weekend and I was more than happy to help out. It was an amazing sunny warm Autumn morning in Sydney, just Perfect weather for a wedding you couldn’t of asked for better weather.

The colours of the cars were such amazing contrasts to each other; they looked beautiful in the sun. The wedding and reception when very well and everyone loved the cars with bridesmaids squeezing into the cars nicely with their dresses and everyone clapping and tooting their horns to the Lotus wedding convoy as it passed them by as we drove through the city 🙂

All the shiny Lotus lined up outside the wedding reception.

An interesting shot I took looking along the line, I love the colours in this shot.

Something Old and new together.

Update – I just received a nice post wedding reception message from the Groom:

“thanks so much for yesterday. The cars looked awesome and were a hit with all the guests. I had someone come up to me after the reception saying their table was having a debate as to whether the cars were nearer in value to $100,000 or $400,000!

Hopefully we will get some great photos of the line up coming across Anzac bridge and the harbour bridge. In the last photo Beddo has posted you will notice the bride without a veil. That is because it took flight as we were coming across the harbour bridge with Angela allowing it to fly free for the photographer who was hanging out of the car in front getting photos.

Thanks again boys; we had a great day and the cars were an integral part of making it special.”