I was lucky (or unlucky) enough to be in the right place at the right time with the right equipment last week.

One of the Lotus club members and a local friend had just rolled his new highly anticipated project, the fully carbon fibre bodied, Audi S3 engined, highly modified S1 Elise/Exige out onto the street for the first time, literally scraping its mm’s high carbon body work on the pavement in the process.

I edited this short video together over a couple of evenings to try and share the frightening experience.The video is in HD 720p (currently YouTubeâ€™s highest) make sure you click the little ‘watch in HD’ link on the lower right of the clip when it opens. 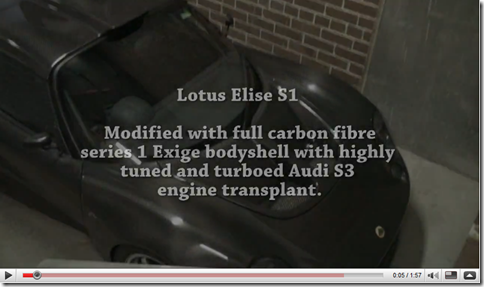 The whole engine bay fizzled and popped as if it was going to explode, a sign of its very high tune. It as the first time I was glad to climb out of a car. 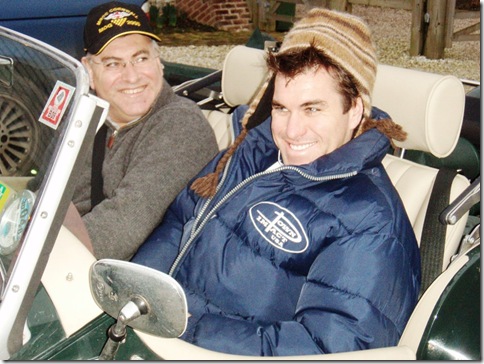 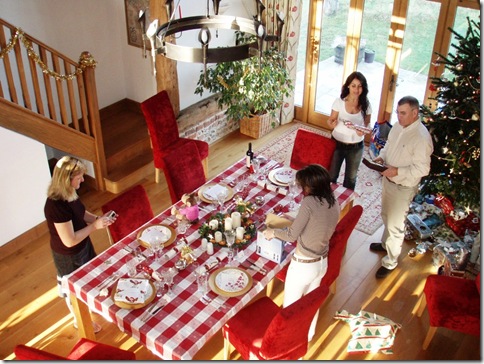 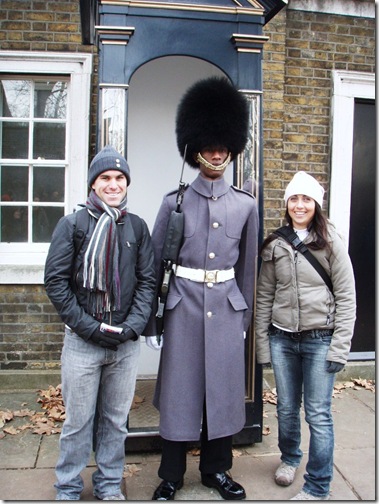 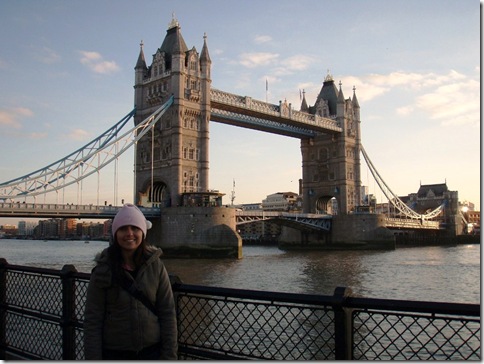 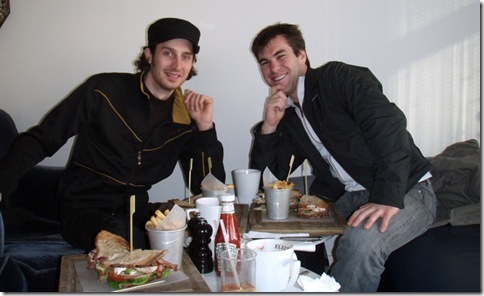 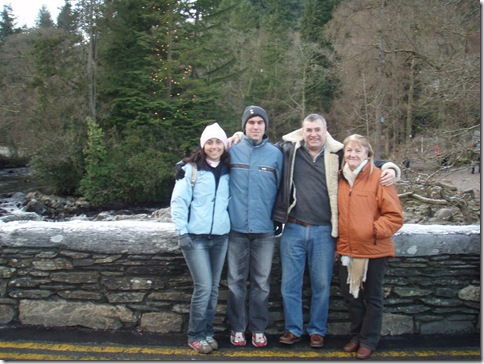 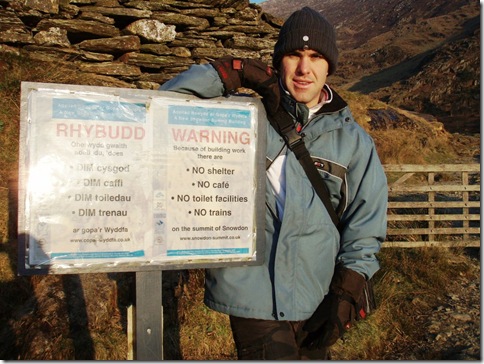 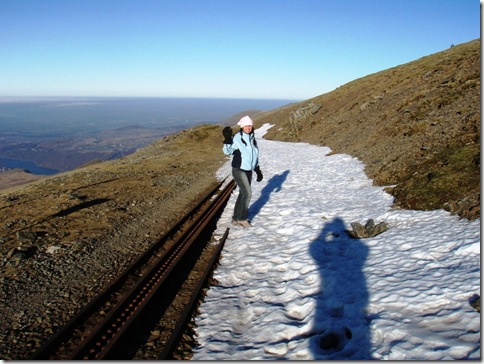 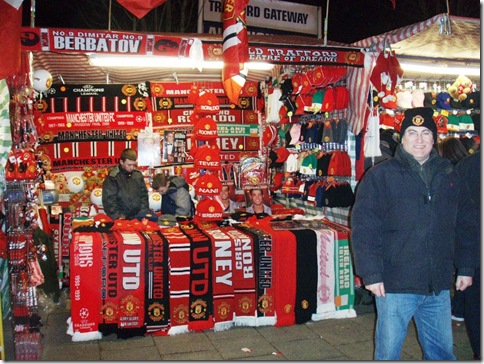 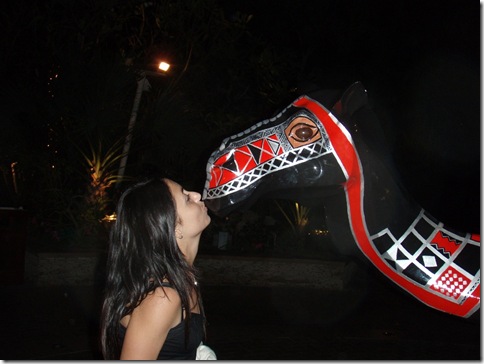 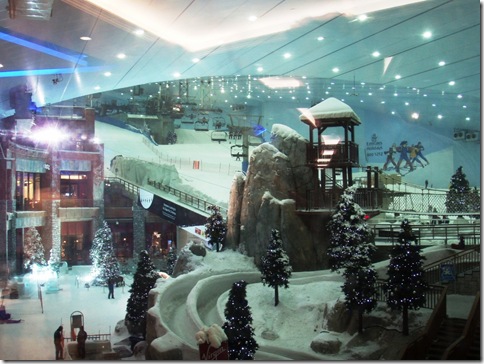 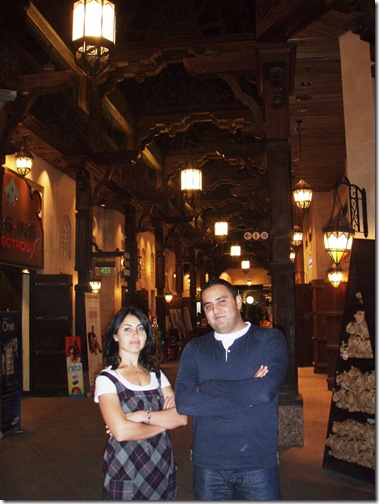 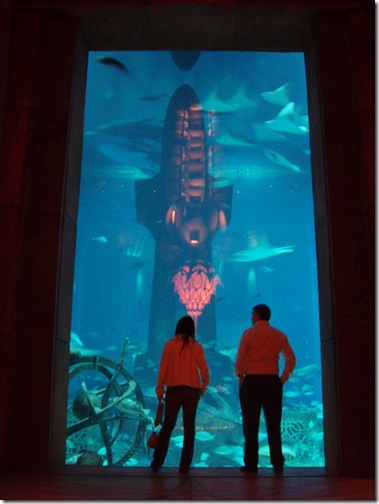 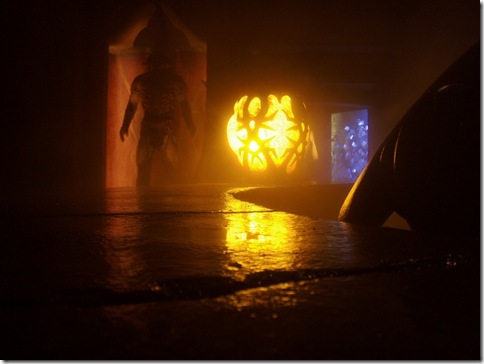 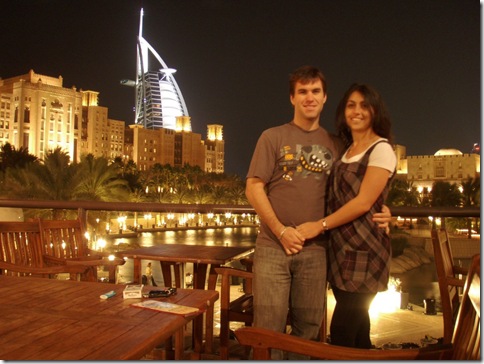 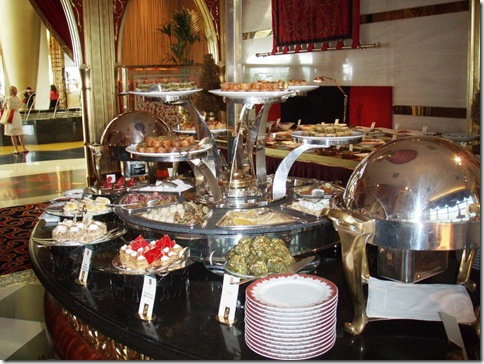