Over the past few months I have been slowly taking footage for a video I have always had in mind to finish off. It completes the 3 part video of a detailed look at the Lotus Elise R, and now it has all the parts I really wanted to put into it.

All the footage was filmed on the excellent (but bumpy at times) roads of the Sydney Royal national and Lane Cove national parks. Flatmate Damien and good friend at work and fellow petrolhead Cameron were my camera team.

The in-car footage was recorded using the sticky pod Professional camera mount system stuck to the lower left hand side of the windscreen. My Sony HD HDD video camera was attached to the sticky pod. Video editing again as done with my good friend Adobe Premiere Pro, although a real bitch to start to learn, its very powerful and loaded with professional level features.

Iâ€™m certainly no professional on camera but I think it went well for a bit of a laugh, and it was good fun with friends making it. Enough with the babble, watch the videos! 🙂 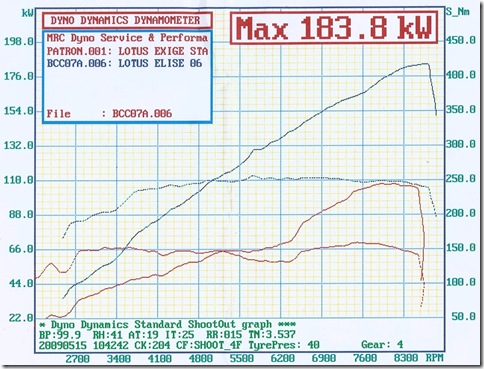 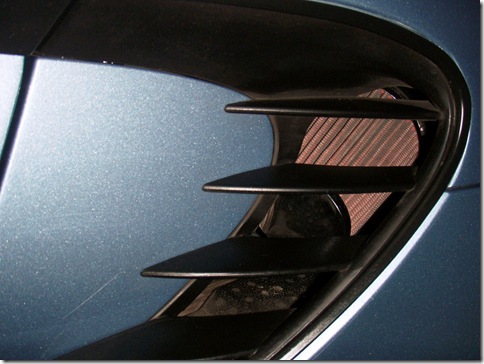 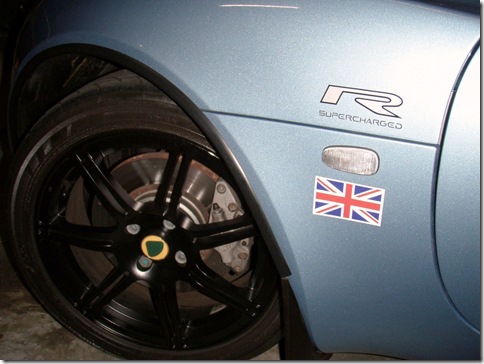 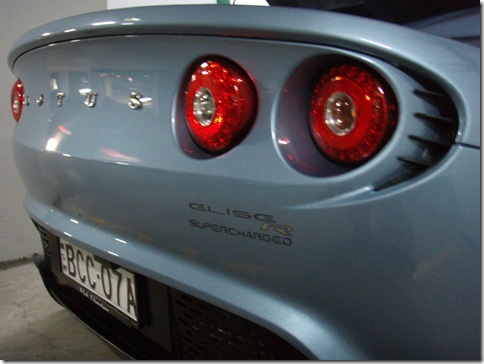 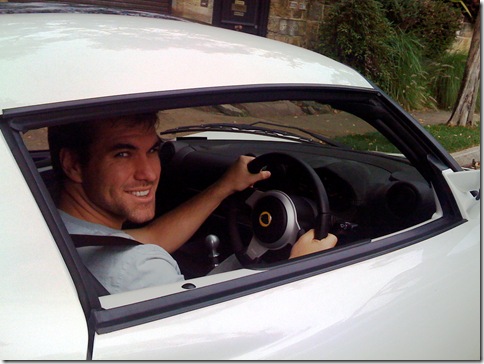 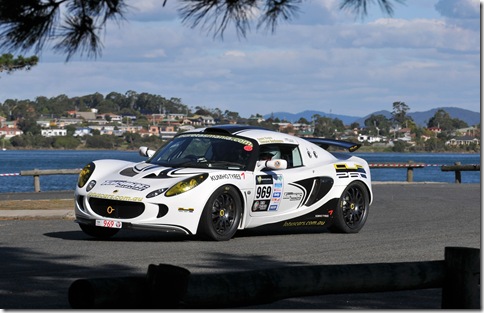 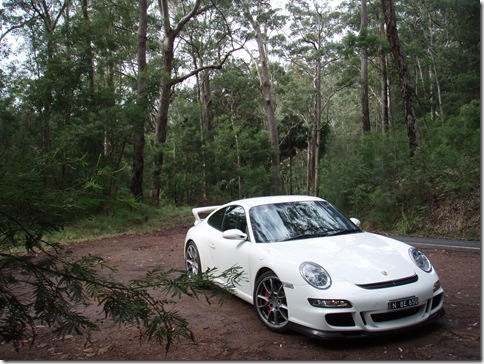 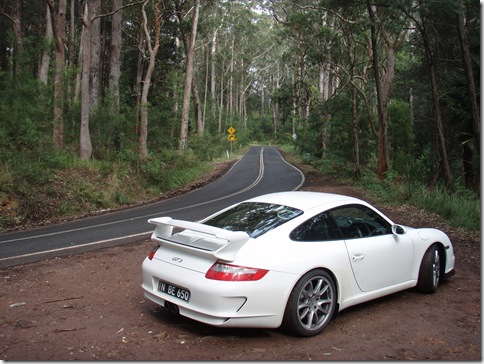