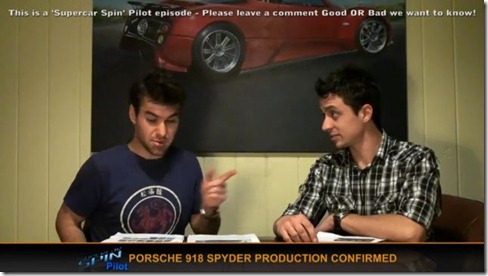 Back in June I wrote the short story From Elise to Exige – a sad story, a happy ending and a road trip in-between. Brendon and I filmed a short movie to go with this story and now it is finished.

I have been working on a short film called â€˜Emptyâ€™ over the last few weeks with director Jay Ng who I worked with on the short film ‘â€™The Poker Tableâ€™ last year for Sony Tropfest  View it here on YouTube.

This film like last one is a pretty intense and dark film penned by Jay Ng himself, it makes me wonder what kind of dreams the guy has at night! 🙂 The film is about a young women Anna who returns to her office job after a terrible accident and the series of lifelike flashbacks that she imagines (or not) as she try’s to return to her boring office job. As said the story and script are pretty intense and dark, have a read of one of the pages from the script below: 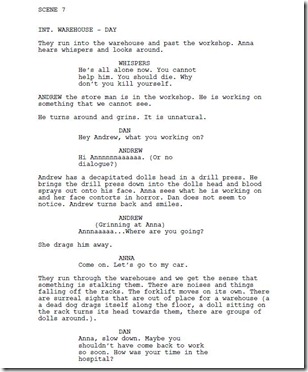 All the crew, actors and extras had fun filming over the 3 and a half days of shooting with lots of fake blood, drilling into baby dolls heads and between takes lots of laughter. A lot of the crew form â€˜The Poker Tableâ€™ were called back with myself acting as chief on camera or â€˜Director of Photographyâ€™ for the wanky term. All the crew were all playing their parts well in this short film and we felt like we were more professional and gelling as a team more compared to the last film, which was great.

Here are some photos from the first 2 days shooting. 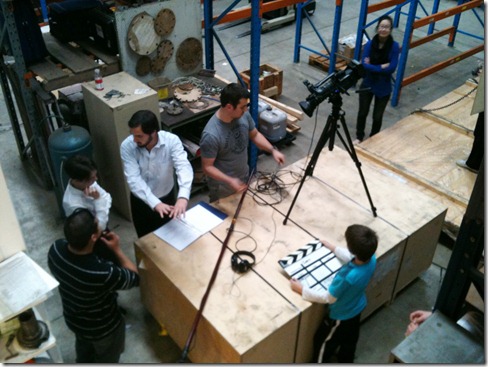 Setting up for a scene in a warehouse 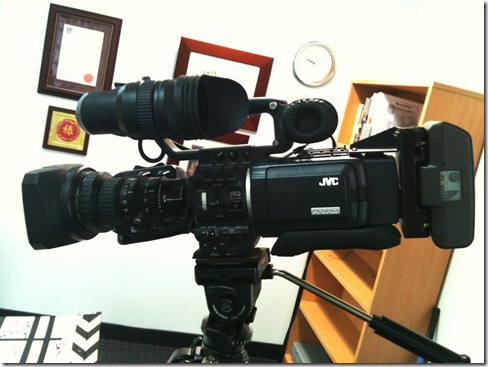 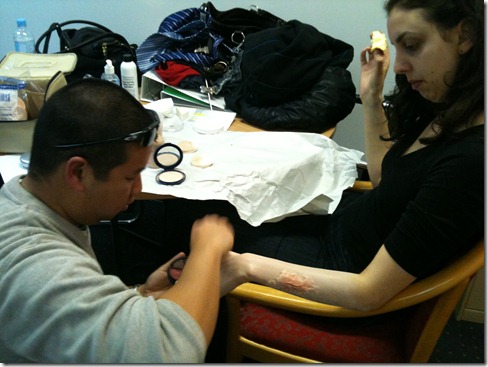 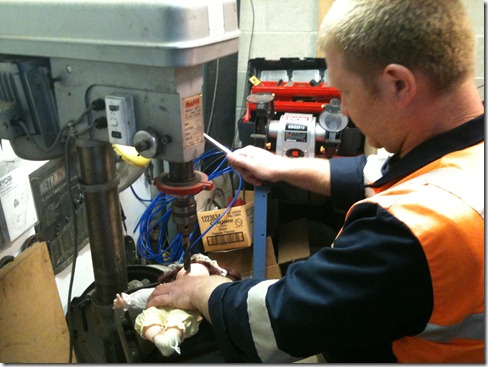 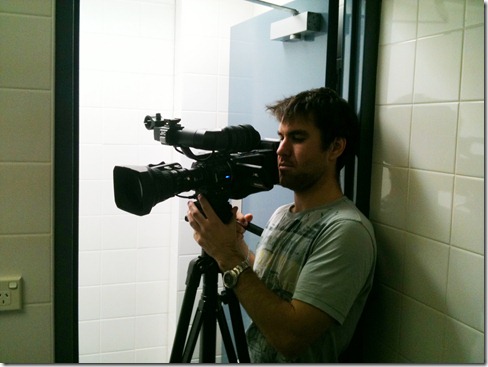 I washed the new car at Brendon’s the other day on a cool late winters day. Its amazing how clean a Black car looks just after you give it a good clean, basically everything but the internal aluminium interior is Black and it all shines a deep Gloss Black. 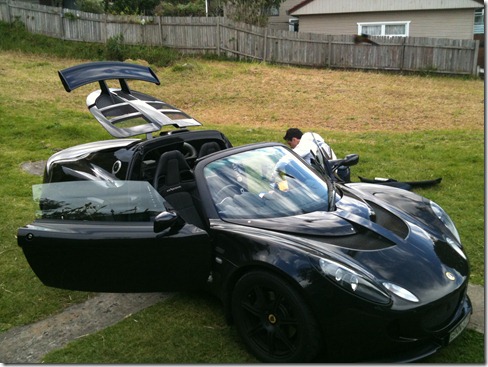 There were a lot of swirl marks on the Black paint I noticed, basically from the car being taken to bad car washes in its 3 year life in Melbourne so far. I got in contact with the guy who details all of Lamborghinis cars for them and he detailed the car inside and out over a day at the Lamborghini service centre. The body work apart from a couple of tiny stone chips on the nose looks like new like it has just left the factory. 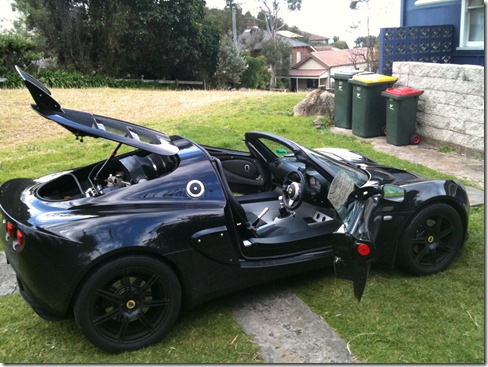 I also bought a soft top roof from a guy in Melbourne from the Lotus club. I got it half price at $700 which was a good deal as it is brand new. It didn’t fit his Exige as he has a roll cage fitted but fits mine, and it means I can enjoy some open top motoring again once the weather warms up.