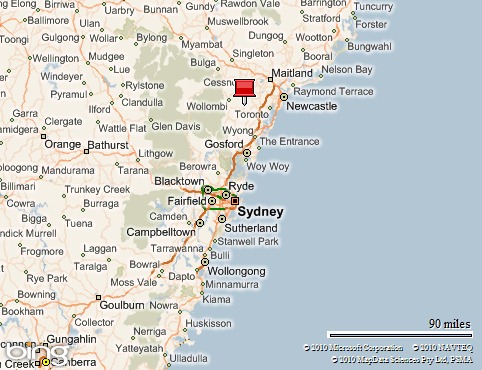 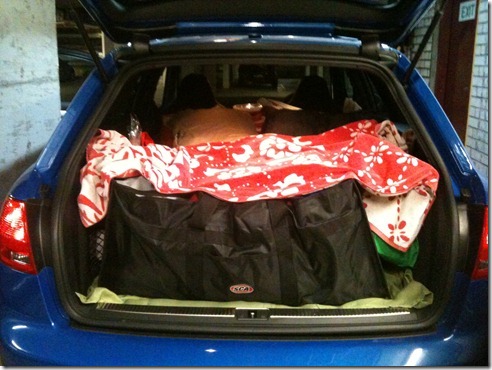 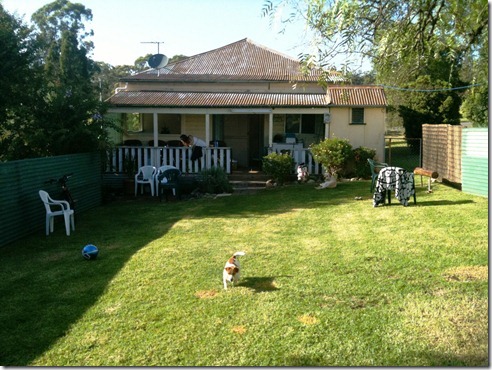 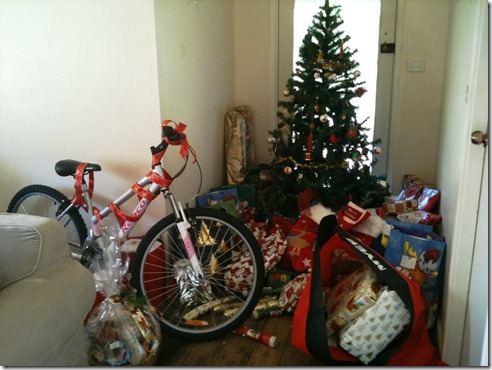 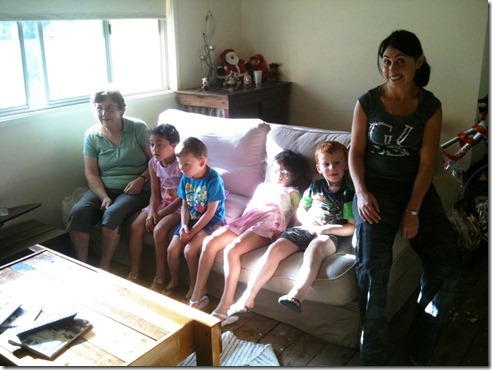 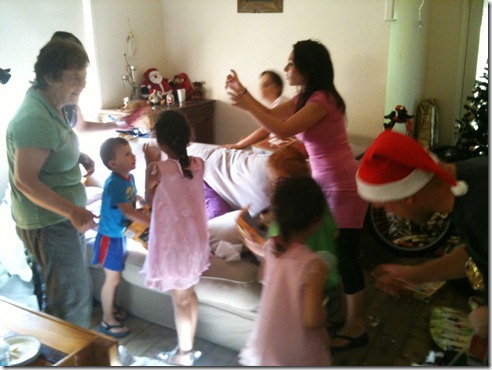 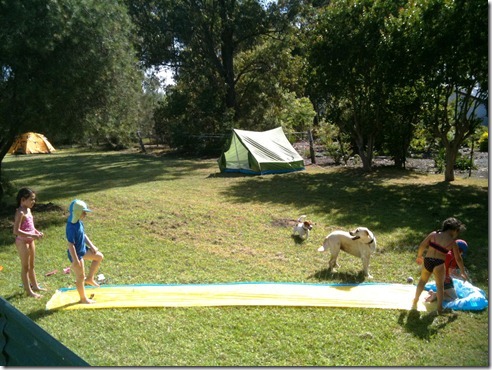 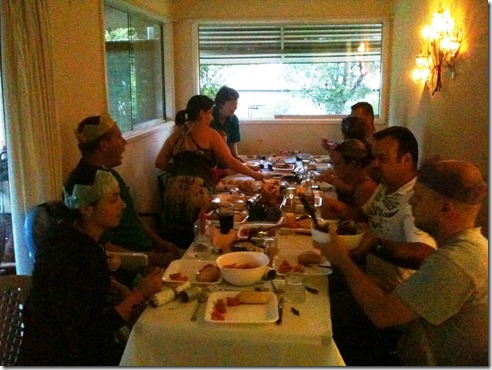 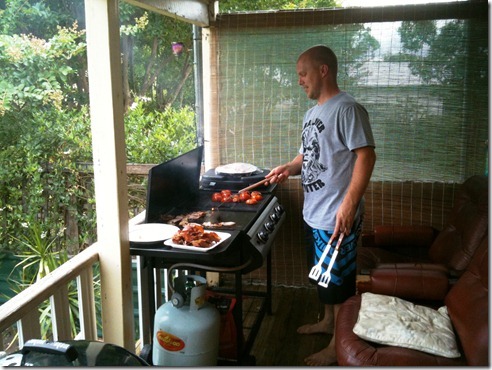 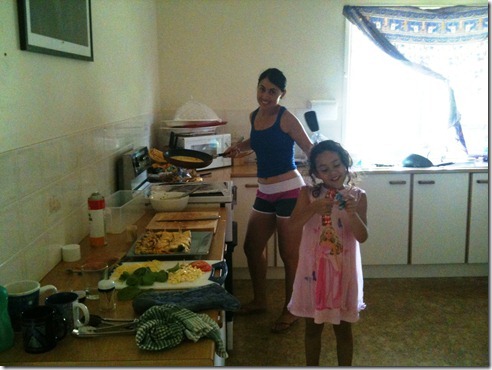 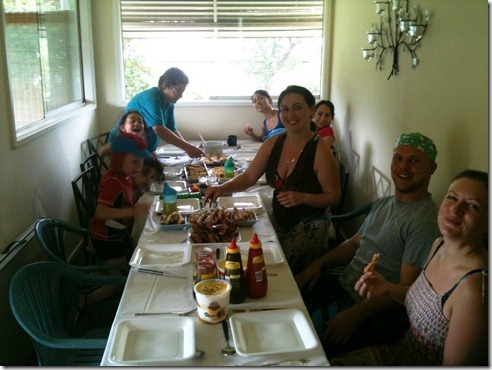 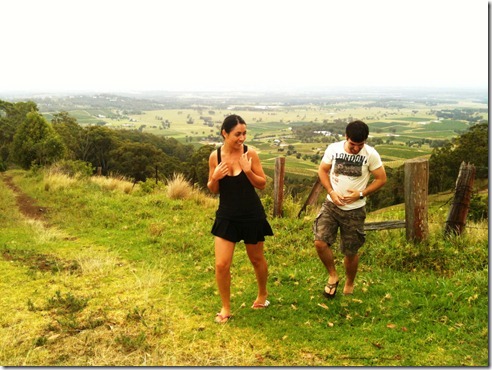 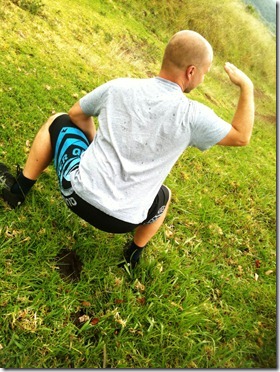 Happy Christmas 2010 & a Happy new year to 2011 to all of my freinds and family all over the world including in Europe Mum and Dad, Nicki and Michael, Nanny B, Grandad and Nan Fosberry,all my family in Manchester, Mike and Jill, Damien, Dom, Rich, Ed, Harry, Tim Russel, Rich Write, Claire Withers, Paul, Keith and the rest of the Littlehampton gang, Paul aka Planet Salsa, Mark Akky, Signe, Toby,

and to everyone else i’ve had the pleasure of being a friend to in 2010 and hopefully beyond!

Christmas time is just around the corner, only 1 week now! Today we had a group of friends together at Chris’s on his rooftop overlooking the city. Christina cooked a massive leg of ham which had the best honey glaze on it ever, I was in ham heaven yum!  Looking forwards to Christmas day now for a big turkey and all the trimmings 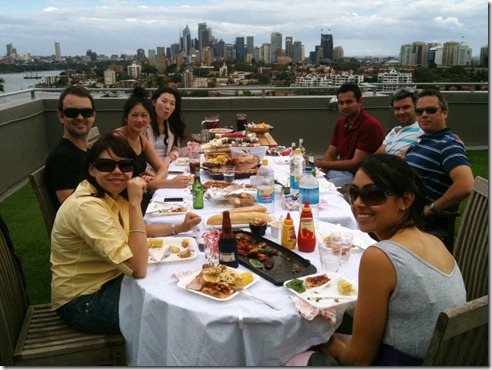 Chris’s rooftop has a great view South towards Sydney CBD 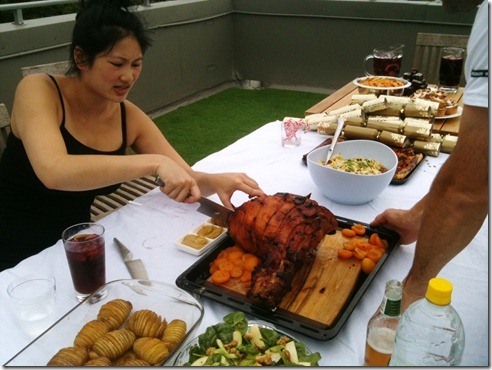 Christina carving up the lovely ham she made so well 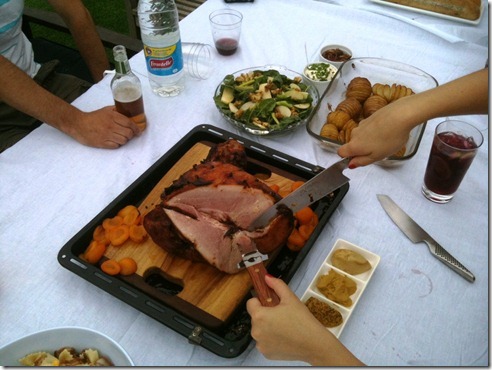 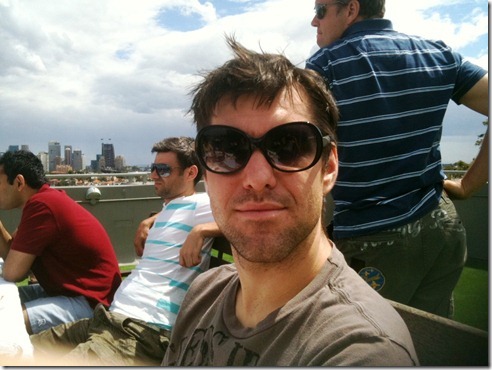 I have the best sunnies, I look so cool!