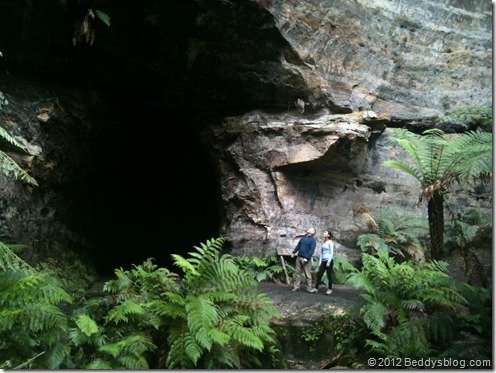 At the Northern end of the Glow worm tunnel

This Sunday Damien, dad, Sanna and me went for a 2 hour drive from Sydney to the North West area of the Blue Mountains to visit the Glow worm tunnel I’ve always heard of. The final 30 km’s is on VERY rough unsealed road so I really don’t recommended taking a car you care about getting damaged possibly. From the car park at the end of the unsealed road it is only a very easy 1km walk to the tunnel. The tunnel used to be a old 400m long railway tunnel abandoned in the early 1900’s. Now glow worms have taken up residence. 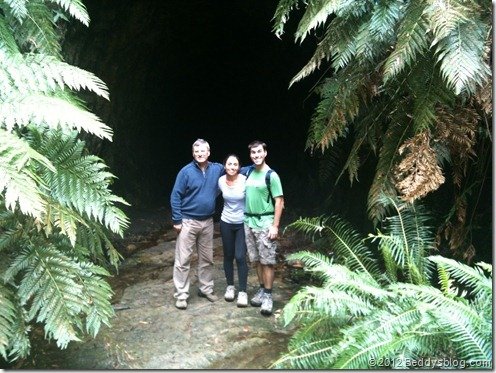 At the entrance to the tunnel, it looks like Jurassic park

Due to incredibility wet month we’ve had, there was a lot of water in the tunnel. Remember to takes torches of course as its pitch black in the middle. When you do get the the middle, turn your touch off and look around and you will see the hundreds, possible thousands of glow worms all glowing a greeny bluey colour, they look like stars.

Its pitch black in the tunnel and the glow worms glow so faintly we couldn’t take any good photos of them. 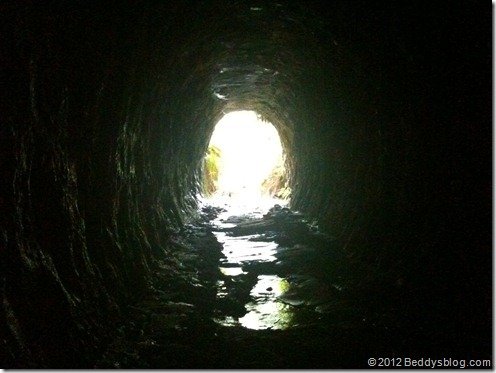 Looking out to daylight after venturing through 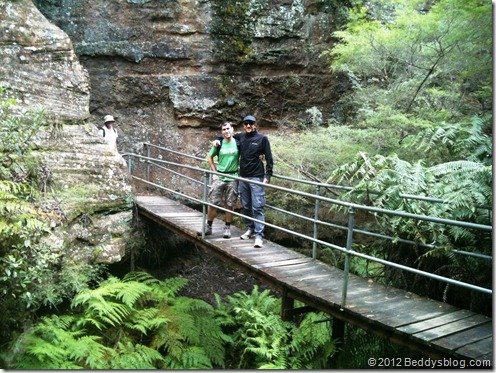 Me and Damien walking to the tunnel

Video of the northern end of the glow worm tunnel 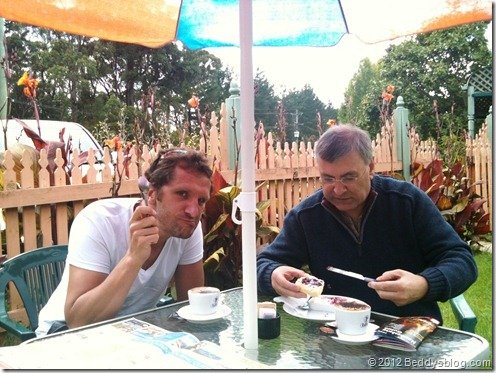 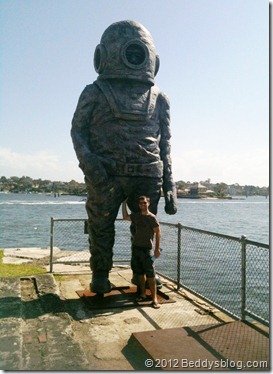 Hello all, this weekend me Sanna and my dad visited Cockatoo Island in the middle of Sydney harbour which was a old jail and large naval ship yard in world war 2. I found this happy diver

We went on an hour and a half guided tour of all the old ship building yard and buildings and bomb shelters and tunnels under the island, it was fascinating, would well recommend it. 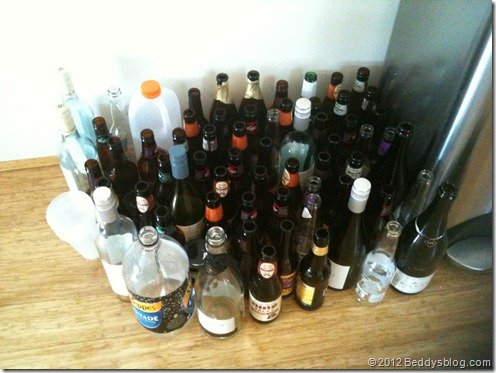 An impressive selection of beer and wine bottle well done all

Thanks for all that came to the Mardi Gras party and parade this year. Here is the video of the parade from the party, it took 3 hours to put together and 3 days to upload to YouTube as we run out of internet quota from watching too many HD movies off the net nooooooooo.

Videos 14 minutes long. Last year’s video was even longer! It’s hard to get over 30 minutes of footage down to just over 10, whichever float you cut out, they send me YouTube comments or messages complaining I cut them out, it happened last year!

Hope to see you next year, get your names in on the guest list early to avoid disappointment.

Quick photo update, here’s a photo of Oskar, Damien and Troy on the balcony before the parade. 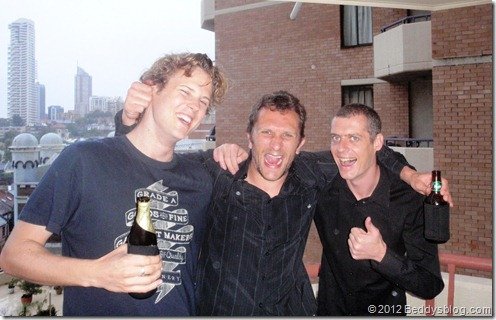