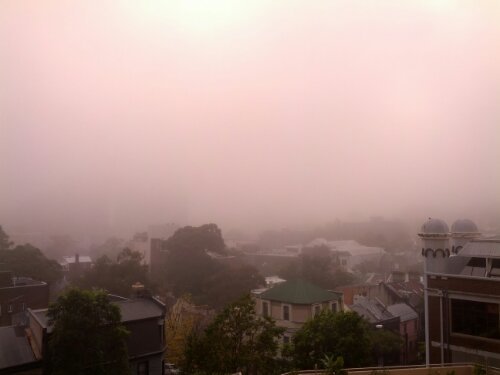 Absolutely shocking weather today, rain is so thick in the air you can’t even see the big buildings like the Horizon building in the distance.

Makes me think of the old “rain rain go away come again another day”. 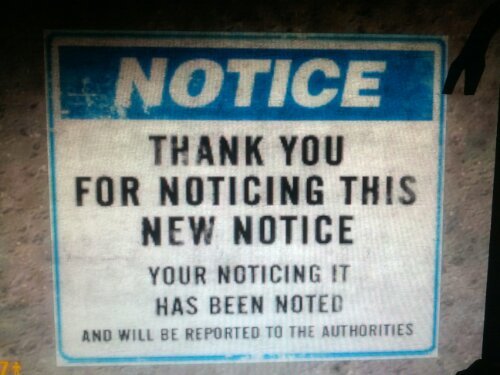 We cant believe that is was nearly a whole year ago that we opened Cousin Jacks and me and my father stood outside the store and took this photo in mid May 2012. 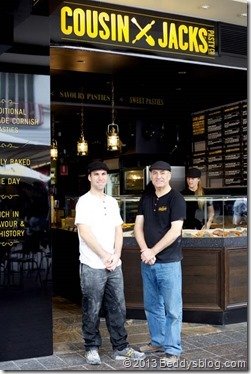 So much has happened in the first year like any first year of a new business. New products have been introduced like the ever popular South American Empanada and the Pork & Fennel sausage turnovers, some slow sellers we said goodbye to (remember the Salmon Pasty?). We’ve had such wonderful staff work for us and then move onto their next life’s journey. The lovely Malcolm is still with us though from day 1!

We’ve had such wonderful local press and food bloggers write such nice things about us and we were even a finalist as the best new business in Sydney’s Eastern Suburbs.

We’ve had on average 3 serious experiences of interest for a franchise per month pop into our inboxes which is amazing for a new family business to receive and we’ve even started to wholesale out our little pasties to other pasty loving business’s.

Next Friday 17th we will be holding a little party as the store closes to say thank you to all the team that built the store both physically and behind the scenes and of course all the staff will be coming, if your in the area that evening as a loyal customer pop by and say hello.

Onwards and upwards to another year of the best pasties in Australia!! (as officially voted by your tastebuds and tummies).

It is with great pleasure we can now say our wedding video + the extras are now complete!

All are available via YouTube in SD quality all the way up to top HD quality to watch. Here are the links:

Mark and Sanna – The Wedding

Wedding Slideshow (this was the slideshow shown during the reception)
Speech – Father of the Groom, Terry
Speech – Mother of the Bride, Helen
Speech – Best Man, Damien
Speech – Groom, Mark (did I really rabbit on for 22 minutes, jee’s sorry everyone!)

Sanna and I would like to say a huge thank you to our friend Jay who goes by the name of jng99 & IN5AN3 Productions on YouTube, for all his time on the day filming, photographing and then the hours and hours of editing at home after the wedding. Also thank you to old friend Dom who came all the way from England for our wedding and did a lot of the camera work also. Jay’s done a stellar job of the videos and the slideshow shown during the reception that we will cherish for years, and hopefully show our kids one day.

We hope you had a great time at our wedding, wow it was almost 6 month ago now, and hope you can relive the memories through these videos!! 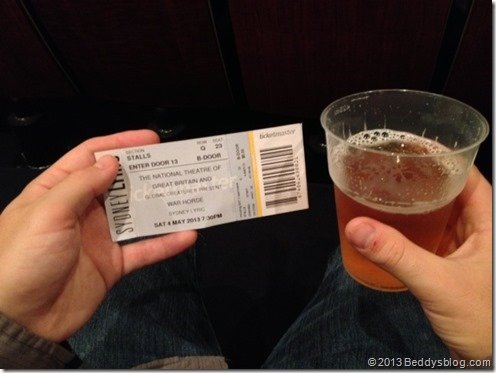 After a very long and exhausting 12 hour shift standing on my feet at Cousin Jacks due to a staff member not turning up to work suddenly. I really needed to sit down in the theatre with a ticket to the amazing Warhorse in my left hand and a beer in the right. Thanks so much to Sannas mum for buying the tickets for us and were really sorry we couldn’t make the lunchtime performance with you but we really enjoyed the evening performance of the show.

I would really recommended to anyone thinking  of going to see it, with or without a much needed beer 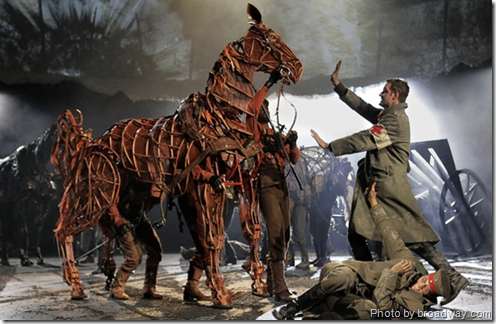 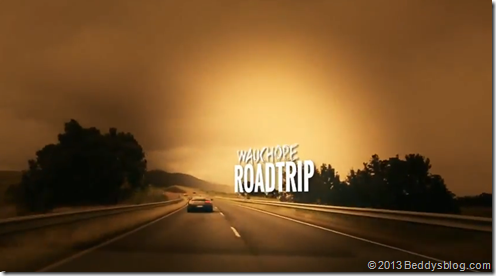 I thought I’d share the video of the road trip I was invited to a couple of months ago. We were on the search for the best driving roads within a few hours drive North of Sydney. 5 luxury cars and 6 friends, it was a great 2 day trip and a lot of fun.