To give back to the wider community, I’ve provided all my course notes for the 70-534 Architecting Microsoft Azure Solutions certification exam. If you read through all of these bullet points and diagrams and understand the lot, you will know enough to pass the exam. To prove that, this is everything I learnt to pass the exam myself, late July 2017. All 11,000 words, enjoy! and hope you get certified as an MS Azure Cloud Architect! 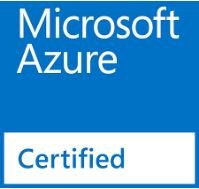 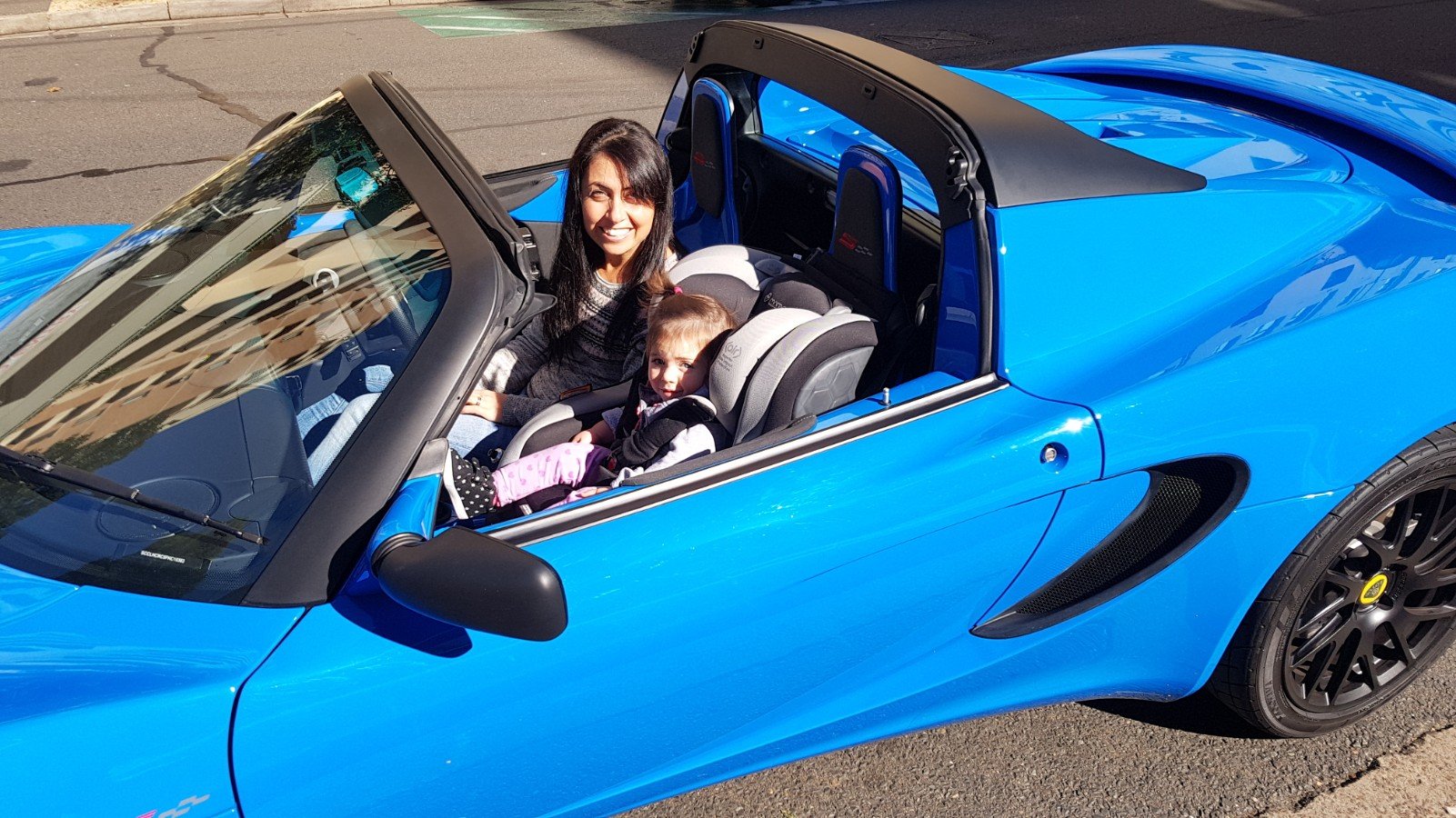 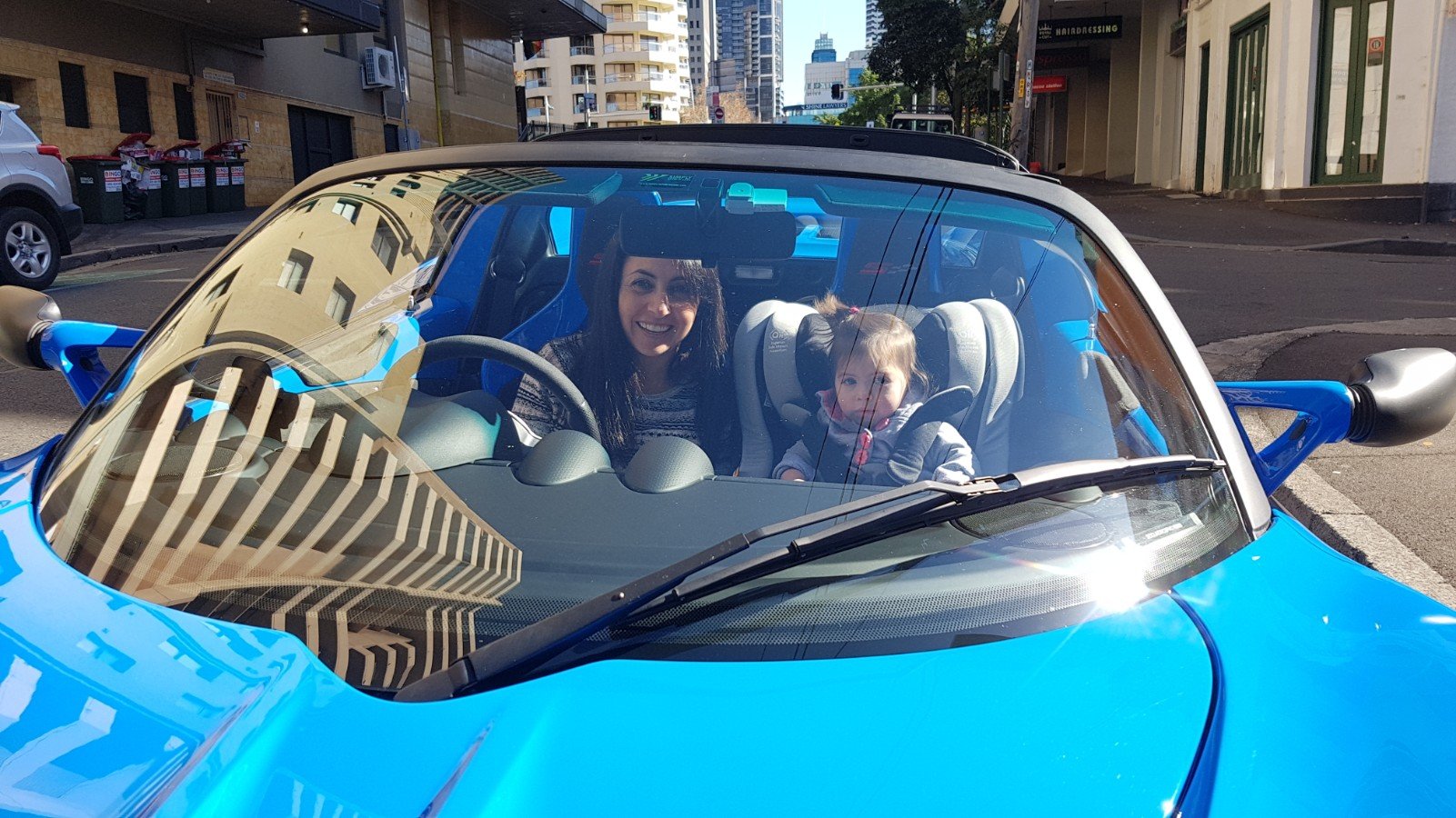 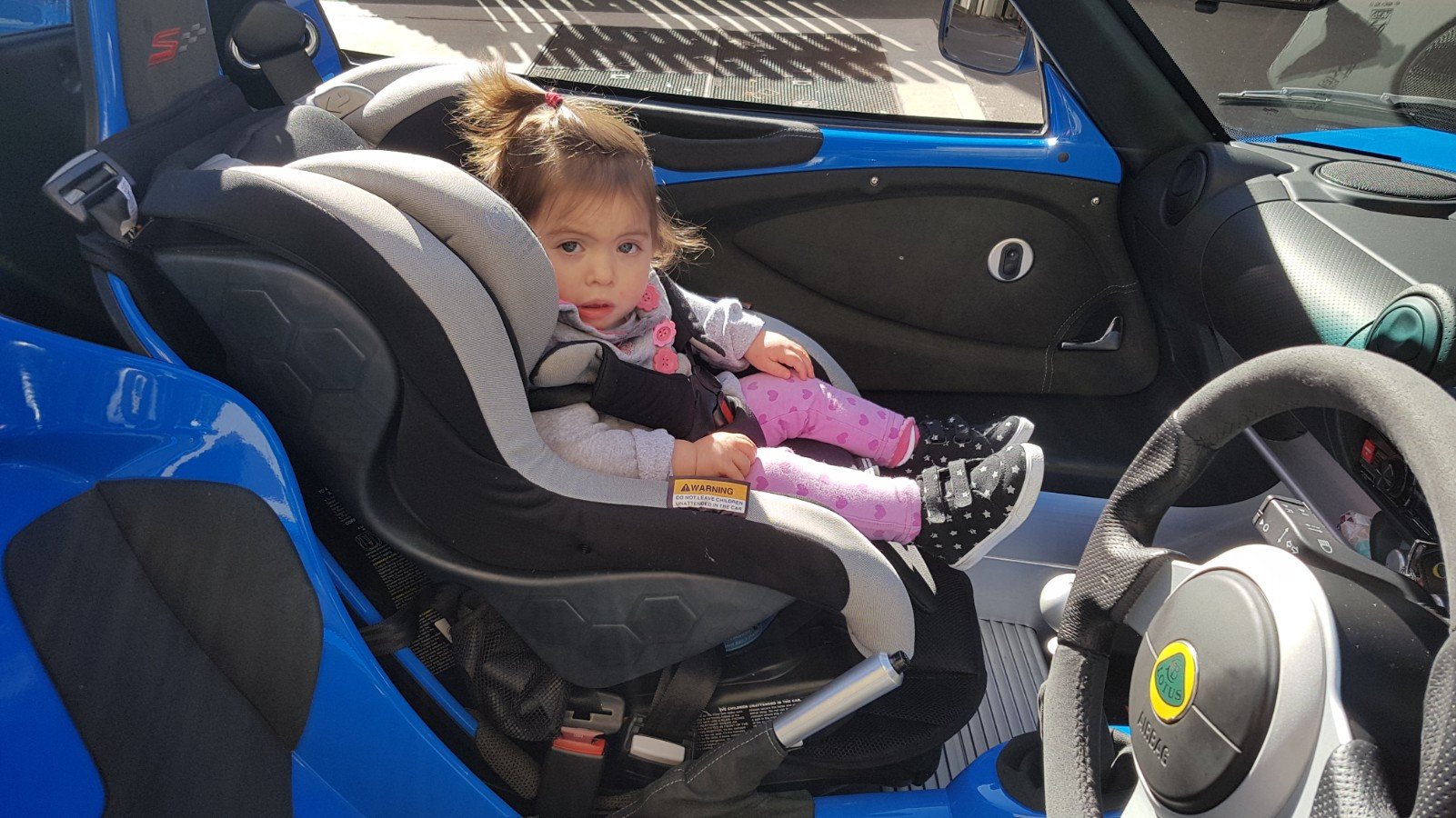 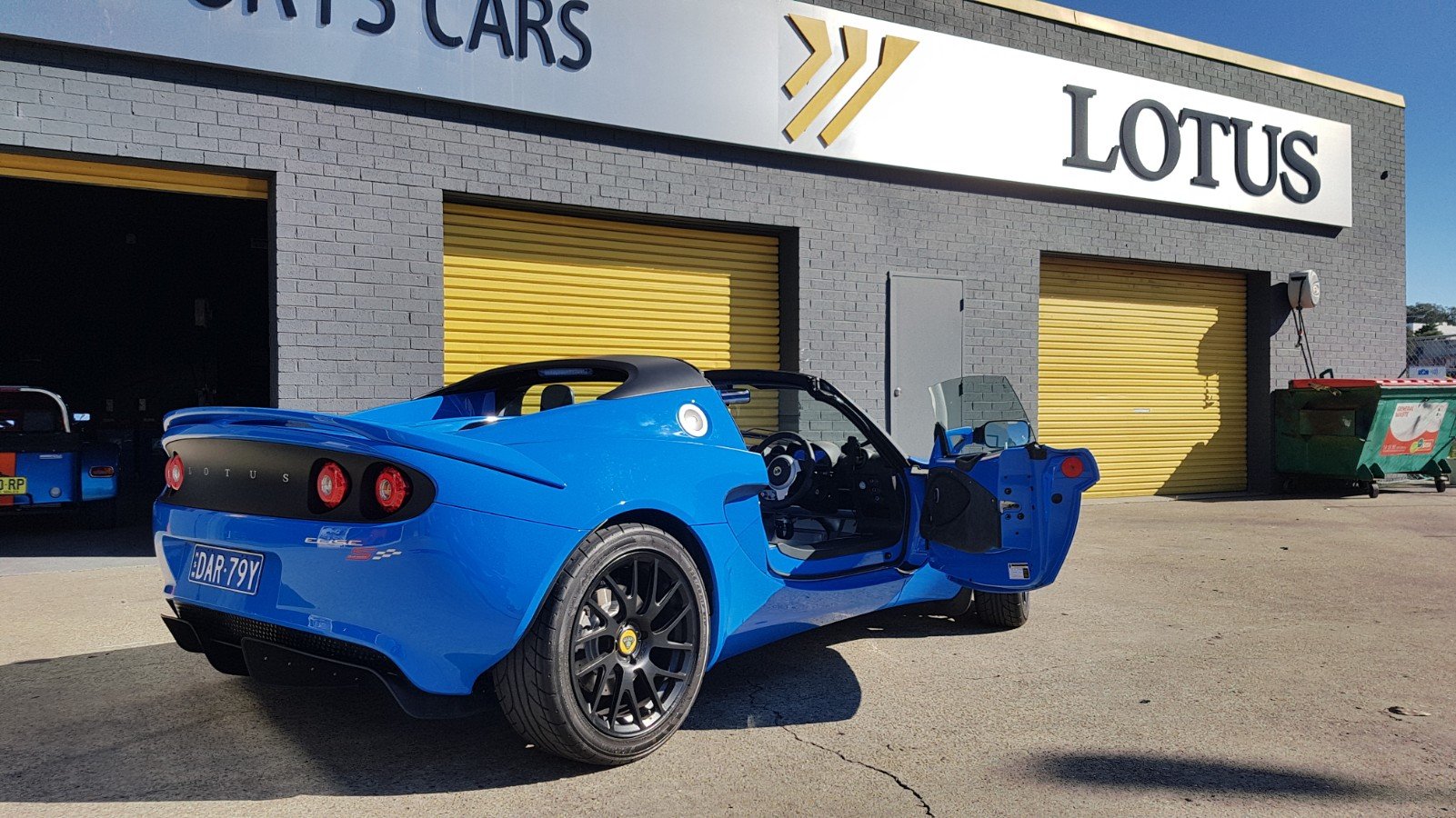 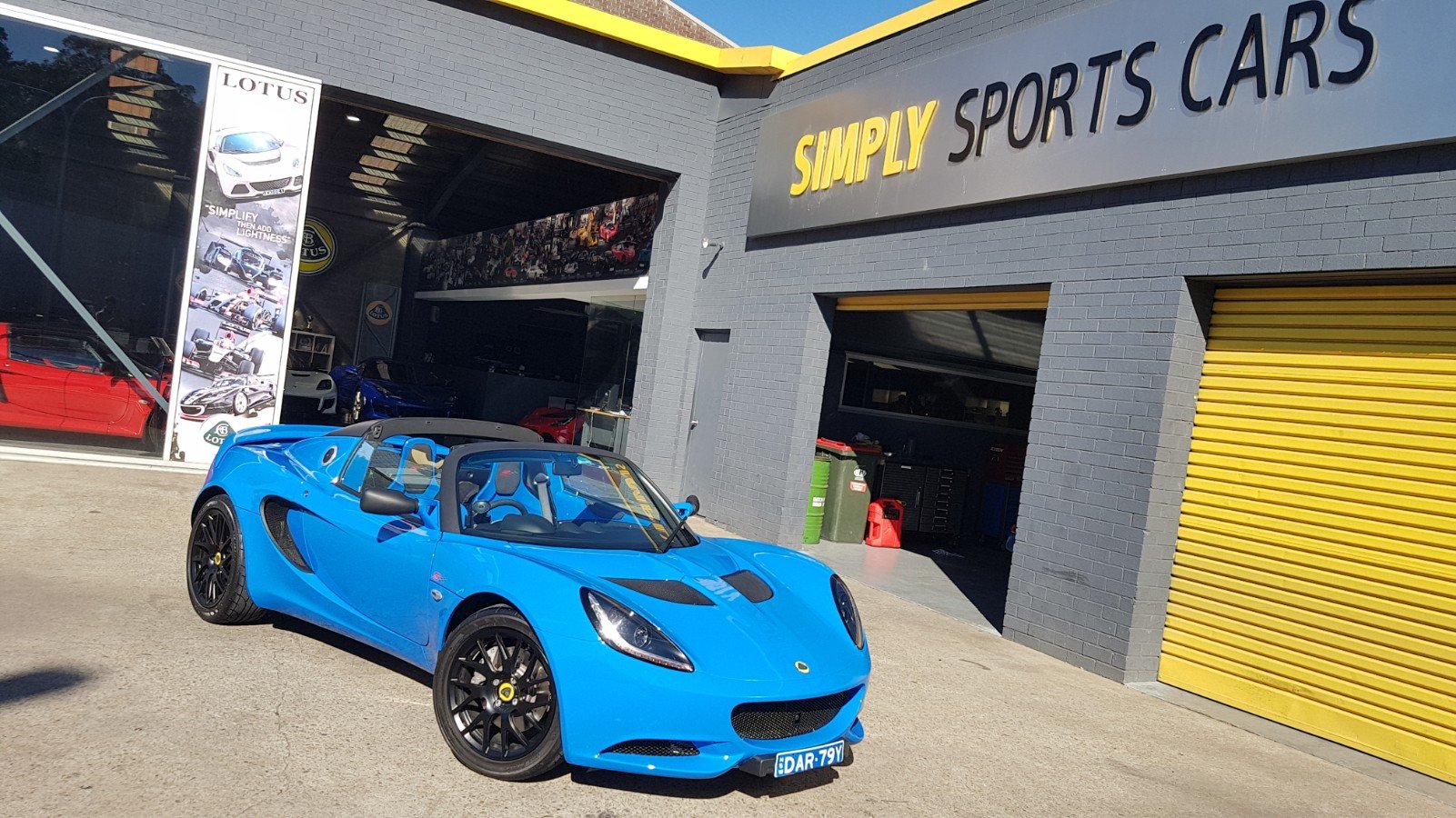 Had a great drive today with a group of car guys that called themselves ‘Autofocus’. Had to set the alarm for 5AM, a time unheard of for me. It was worth it though to see Sydney winter at its best, with ice on the roads, frost in the grass/bushes, and the temp a low -3, you just wouldn’t think -3 in Sydney, Australia would you. 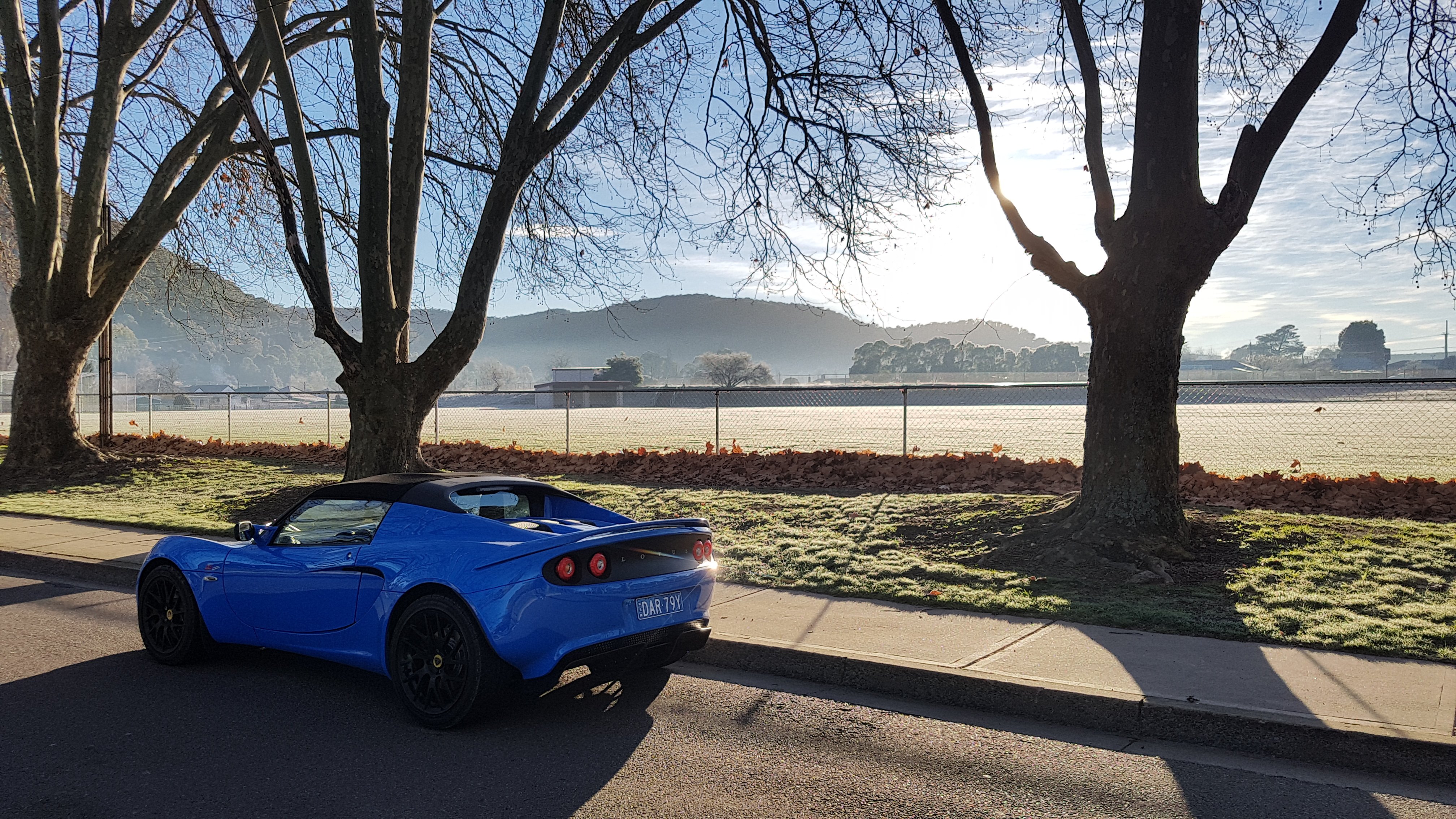 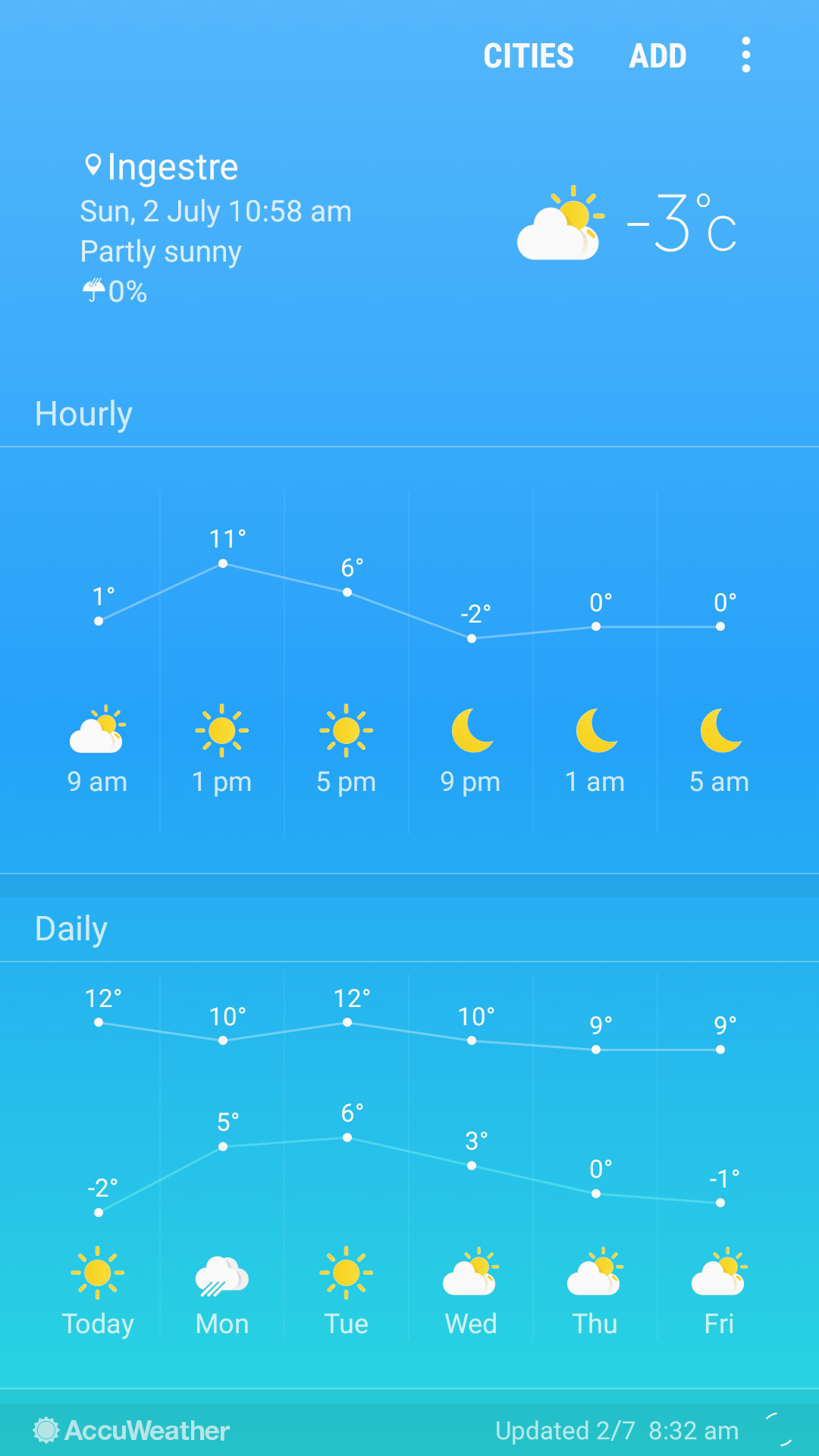 A good mix of cars and driving abilities from the guys. 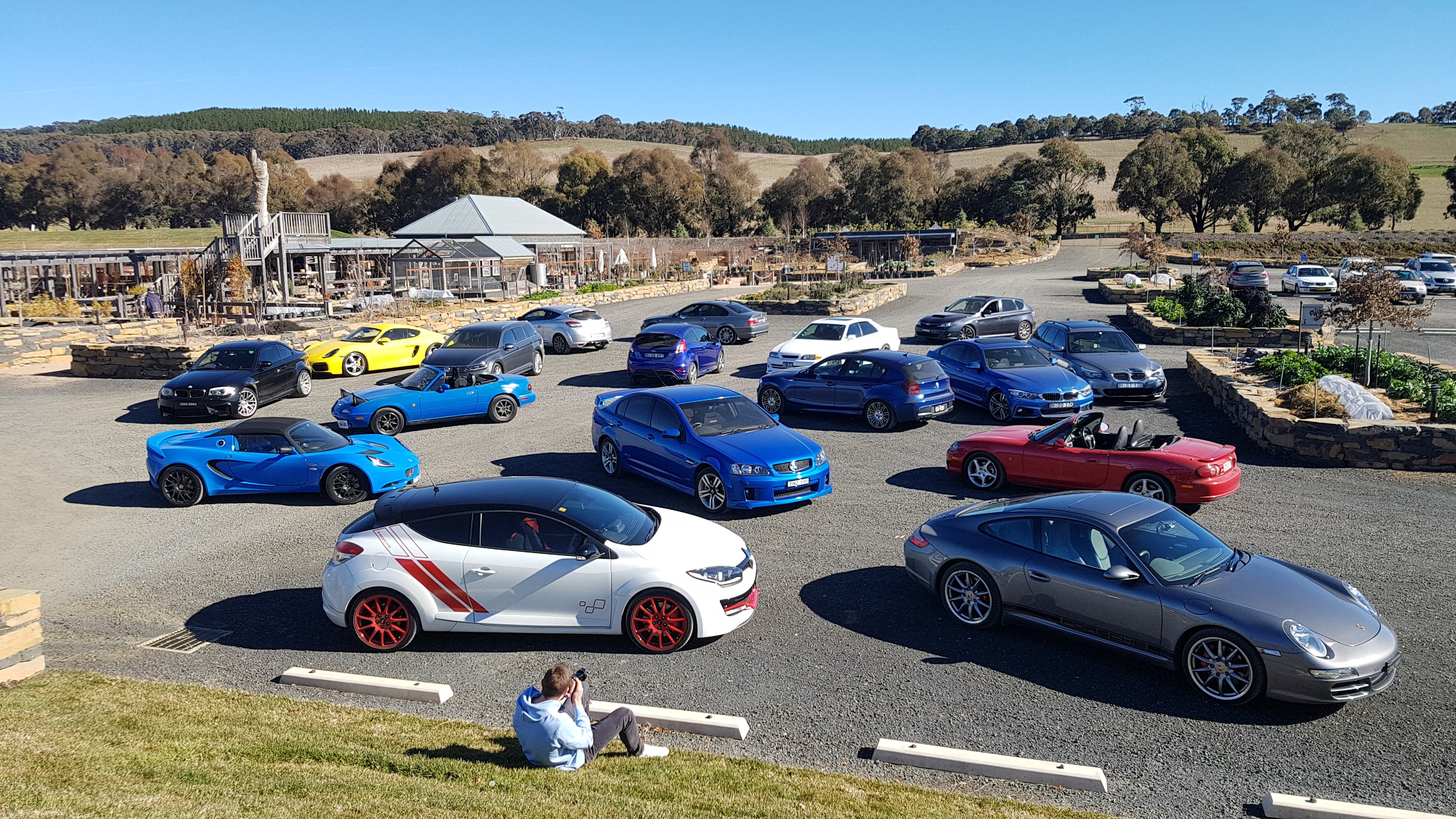 Here are the autofocus guys. 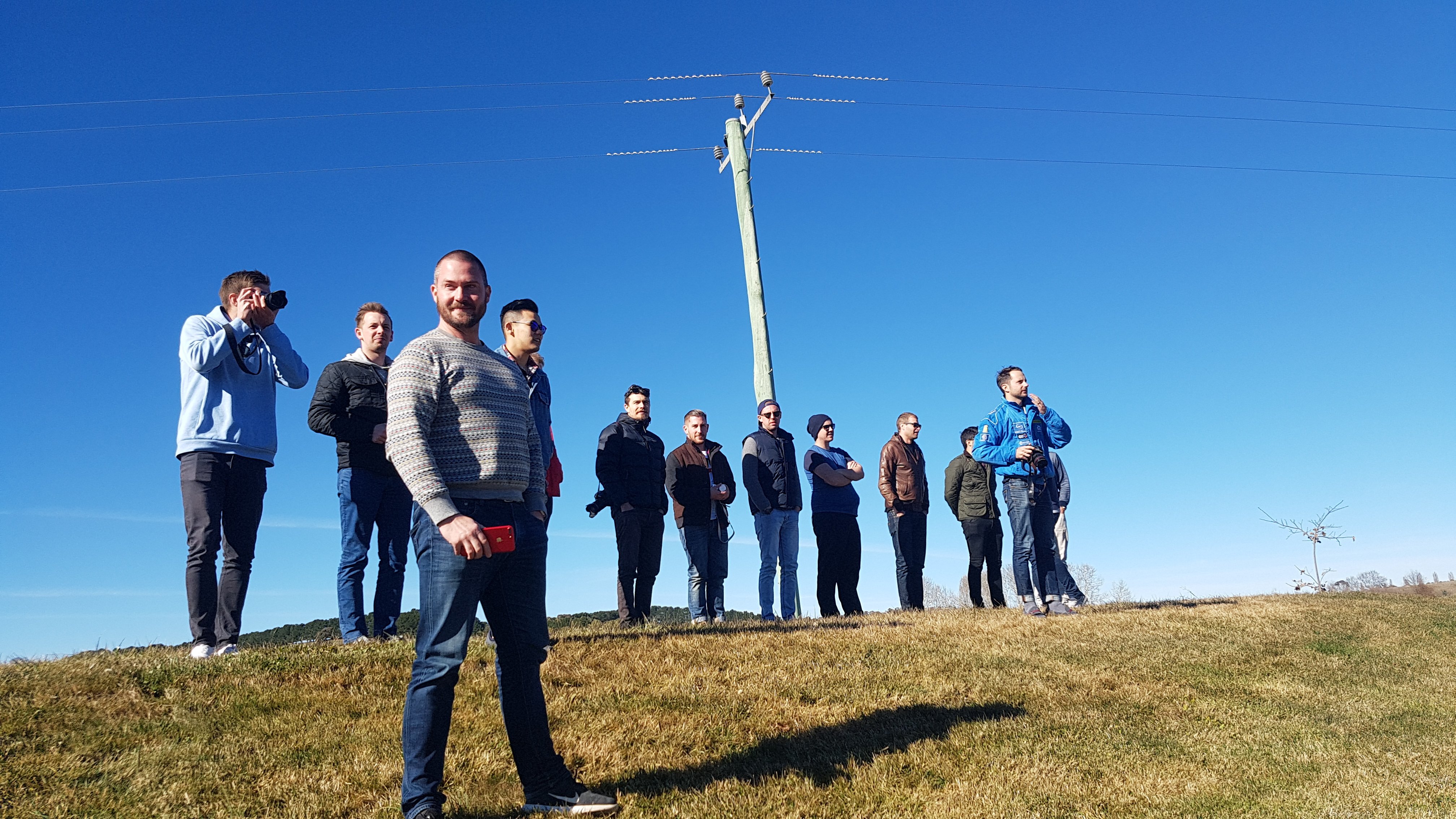 A cold and icy stream, I would definitely not want to take a dip. 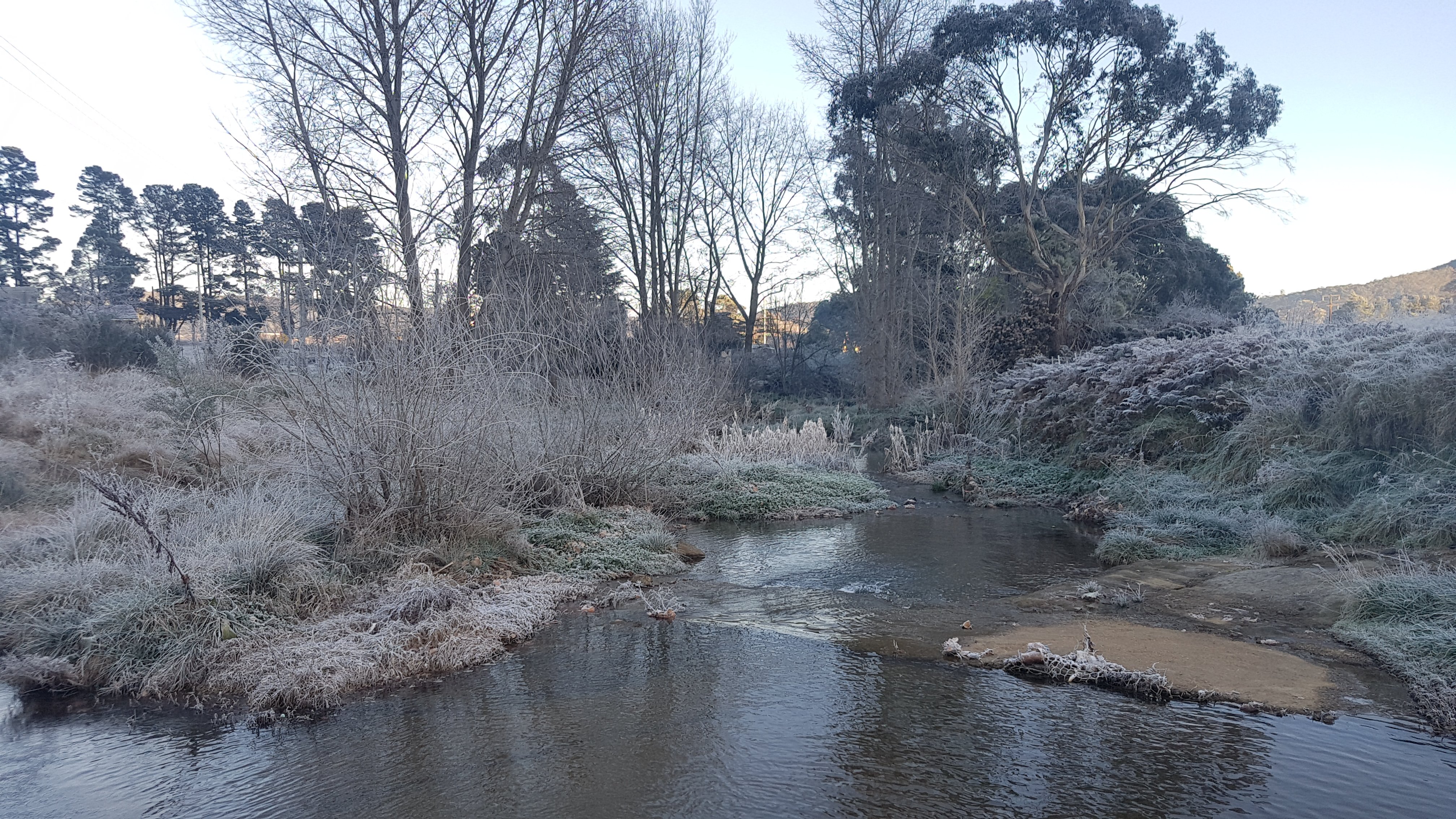 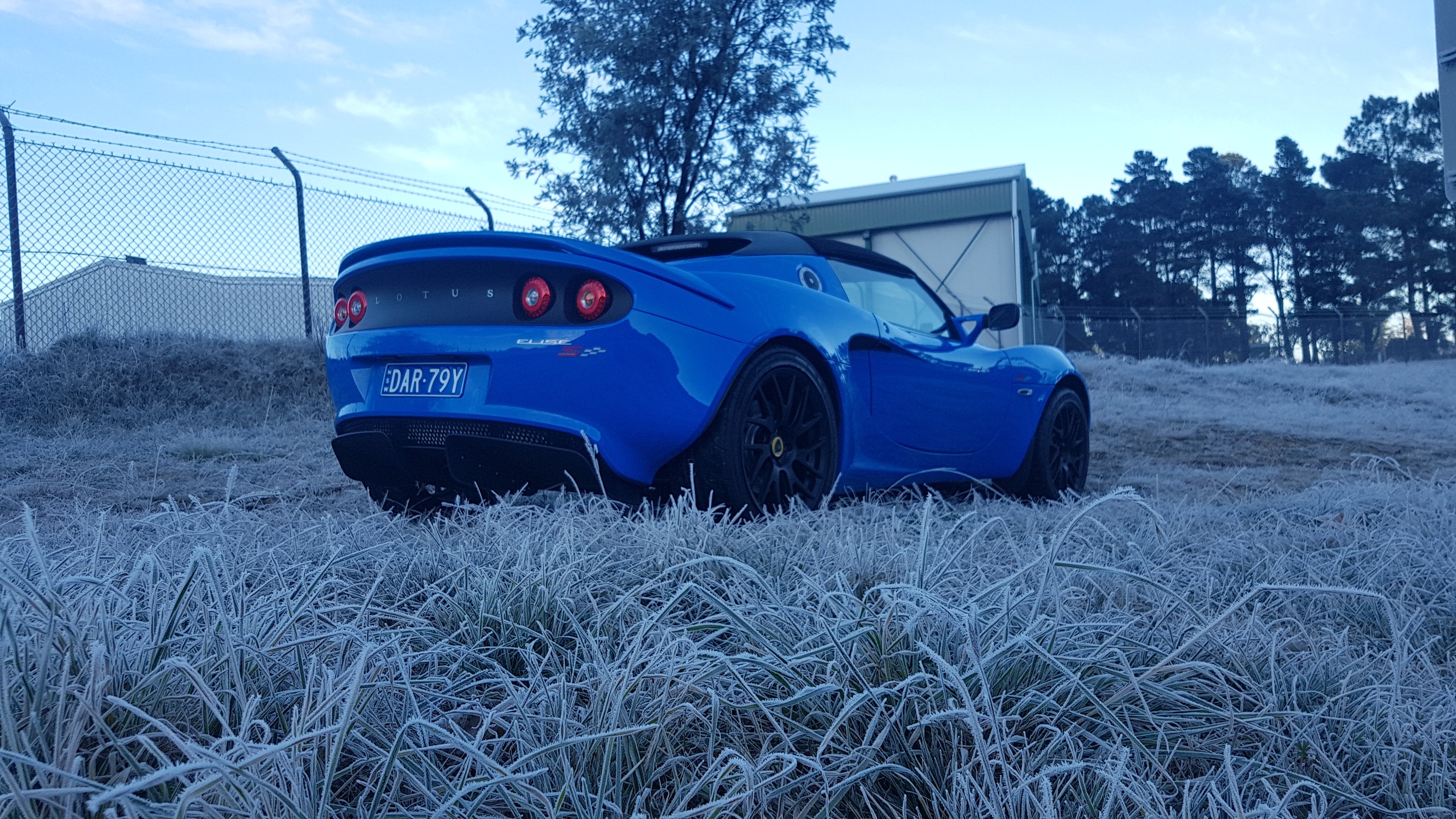 Ice patches on the roads, had to be careful. At one point I slipped for a few metres but the stability control  saved me well once the tires regained grip. 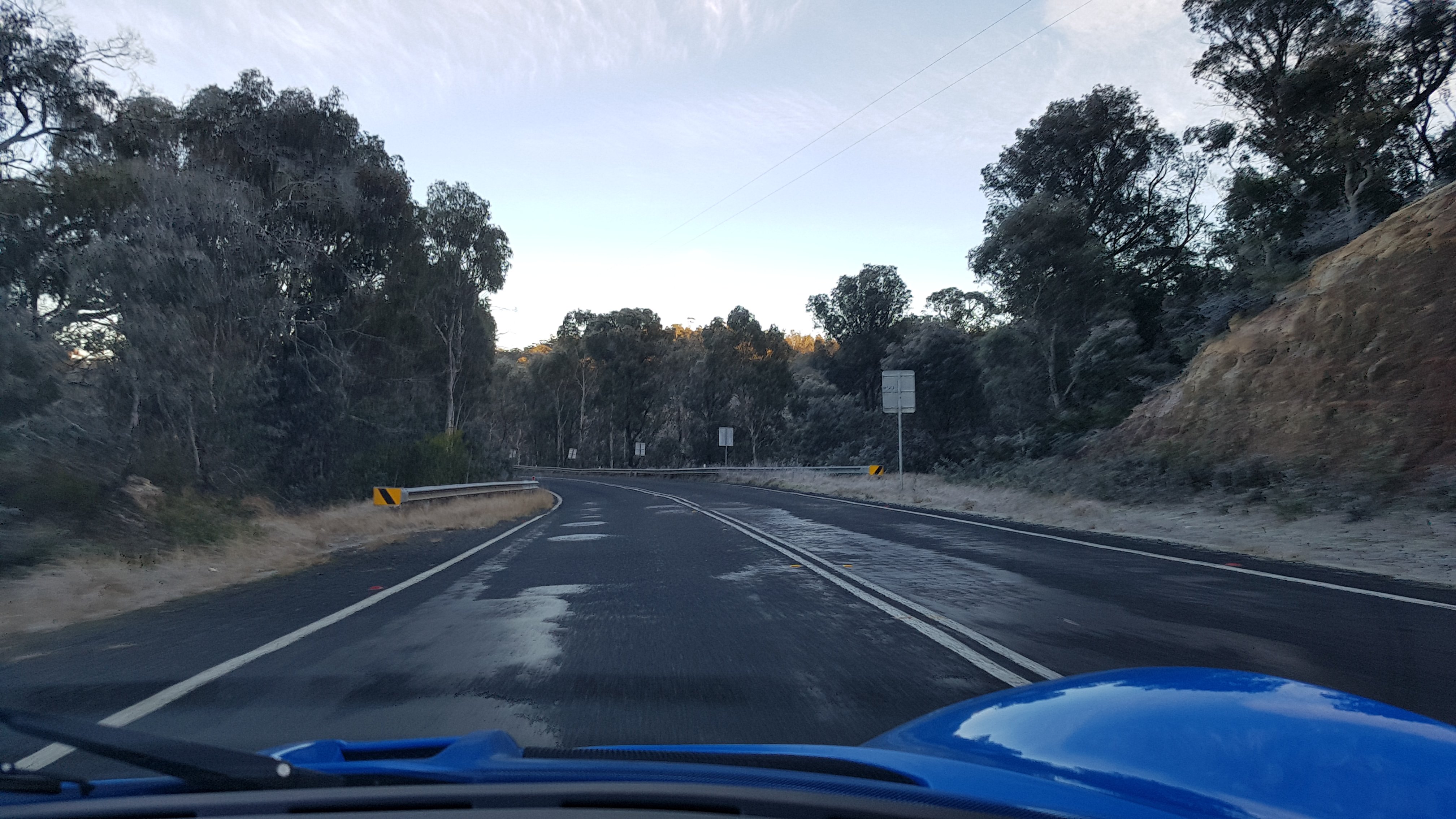