So my current mountain bike (MTB) for 6 years which is a ‘Ibis Mojo SL’  is getting on a bit, MTB technology takes quite a leap every 3 years or so, so a few things have all moved on since my current bike was the latest and greatest 6 years ago. 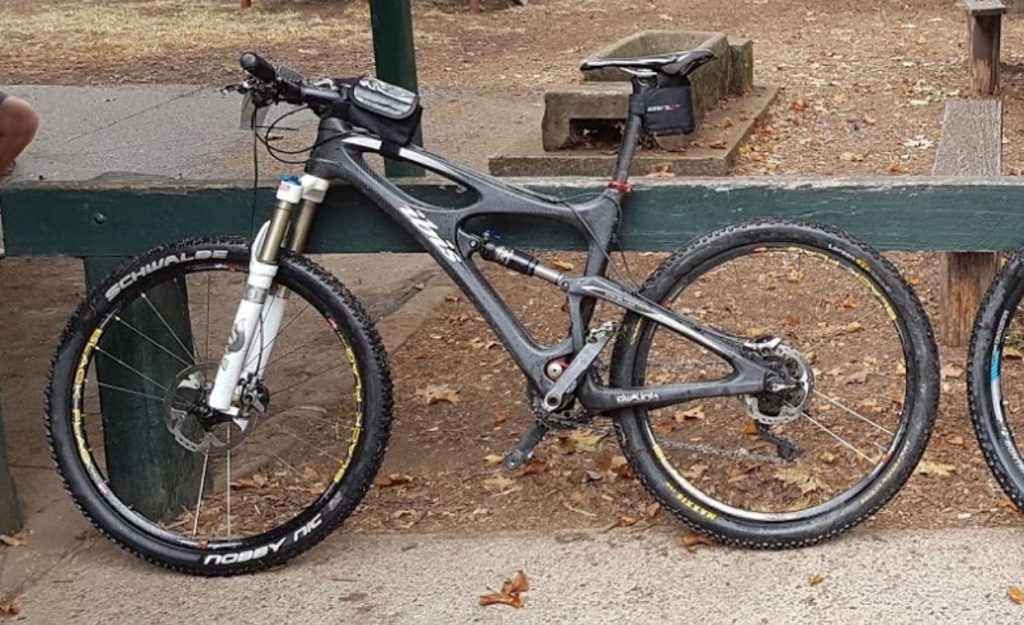 So decision was made to upgrade my bike and with the very happy experience I’ve had owning an Ibis I decided to buy another Ibis. Owning an Ibis is like being in an exclusive club of owners, they are so rare and looked upon as the top of the top in MTB bikes they really are special to own. Other cyclists stop me occassionally to ask about the bike when they see its an Ibis. Its a bit like owning a high-end rare super car, just at 2% the cost (yes I just did the maths 🙂

Ibis’s current 29″ MTB  is the ‘Ripley LS’, the fact the bikes got the same name as one of my favorite characters Ripley aka Sigourney Weaver is a sign! 🙂 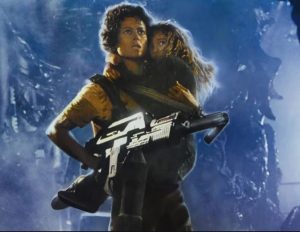 So for those reading this that know their bikes, here’s the full spec. list.

You can see from the above spec. list we have tried to design a  bike as light as possible but with a bit of solidness to cope with not just XC (cross country) riding but some tougher trails riding. I’m lucky enough to secure the first Ripley LS frame in Australia so truly a special bike.

Here’s all the parts  ready for the build to start. 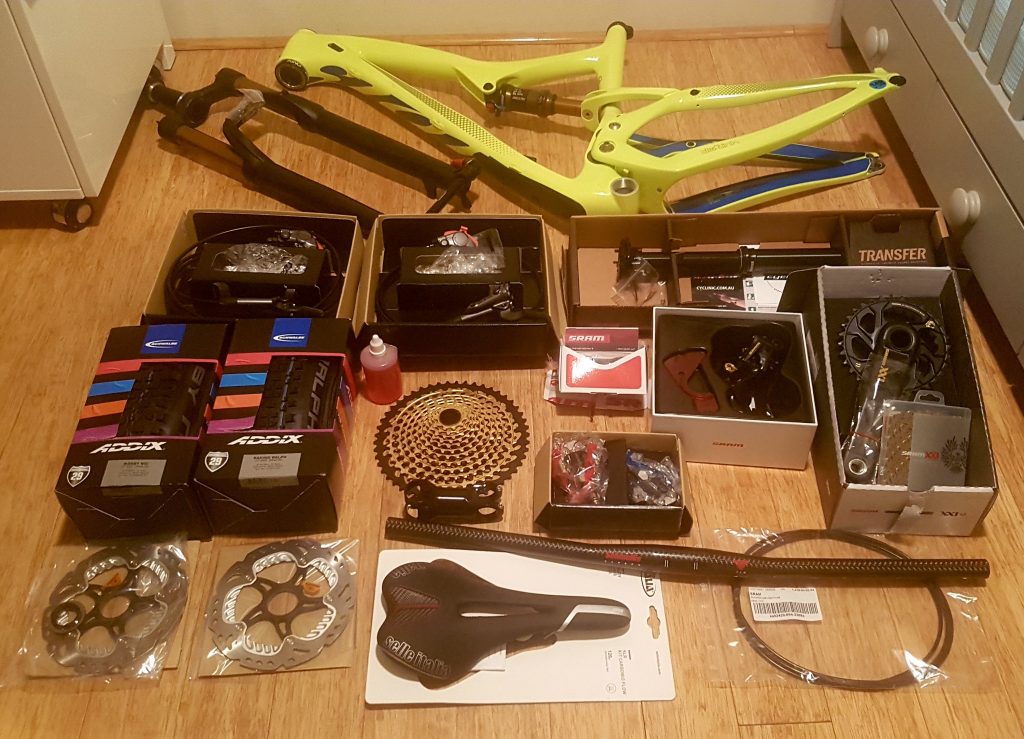 and the carbon wheels which were a custom order from Asia. 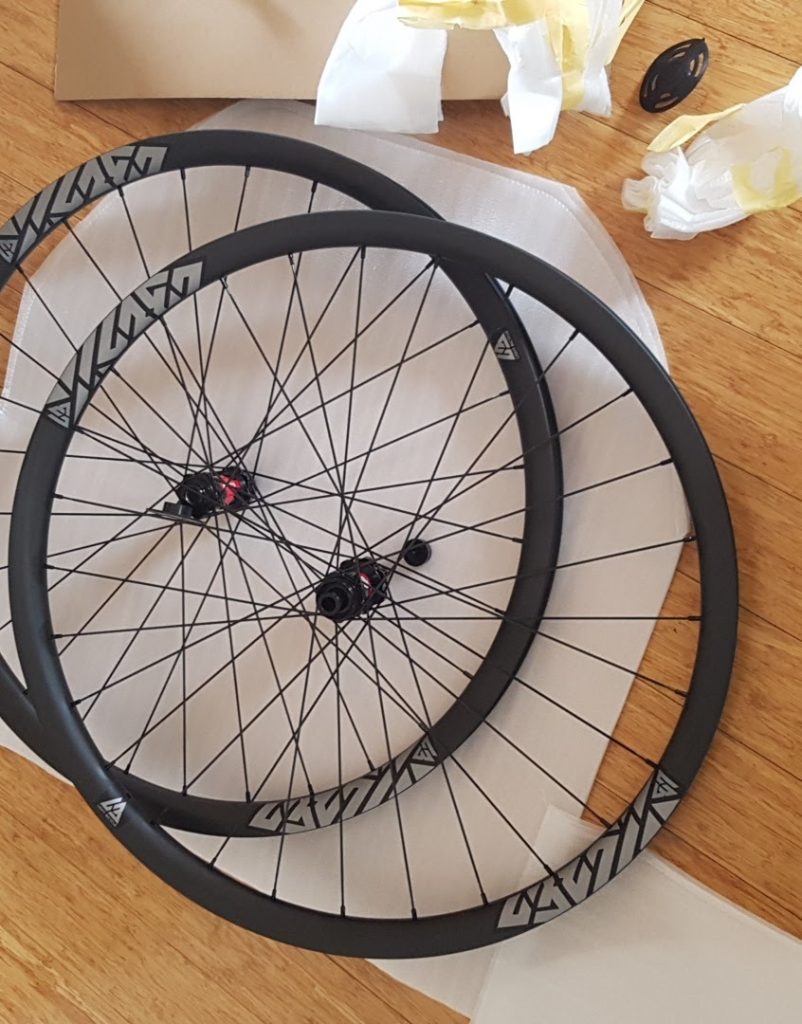 Now before the build, lets look at some of the juicy components in detail… 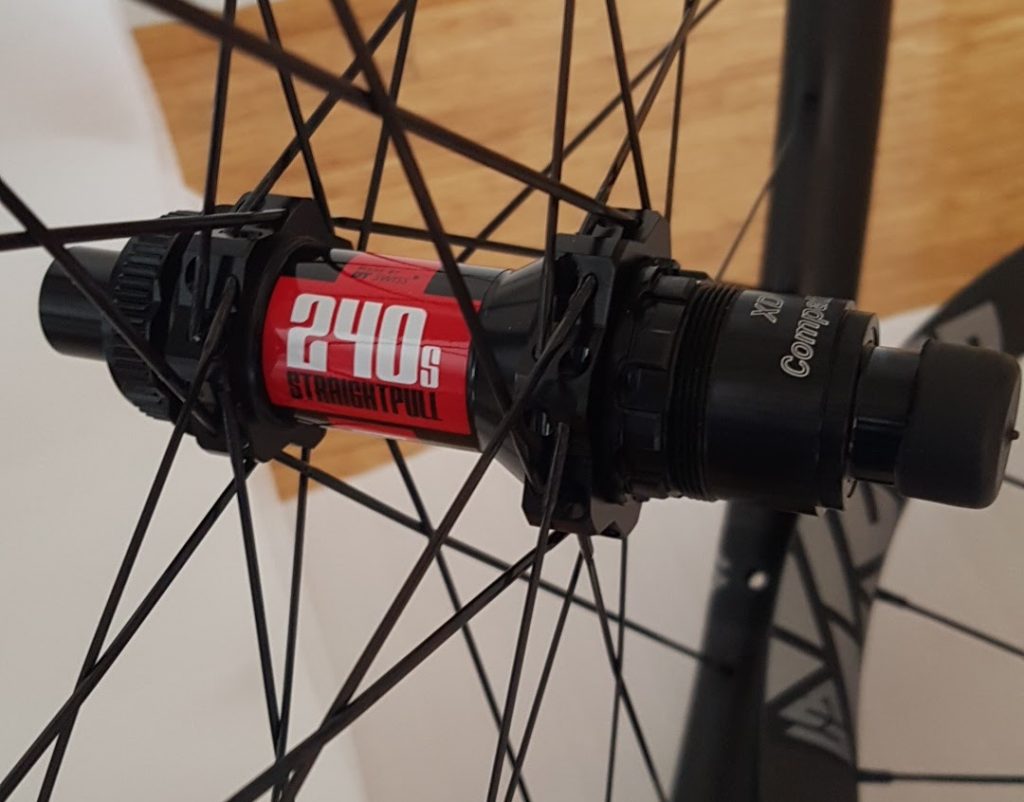 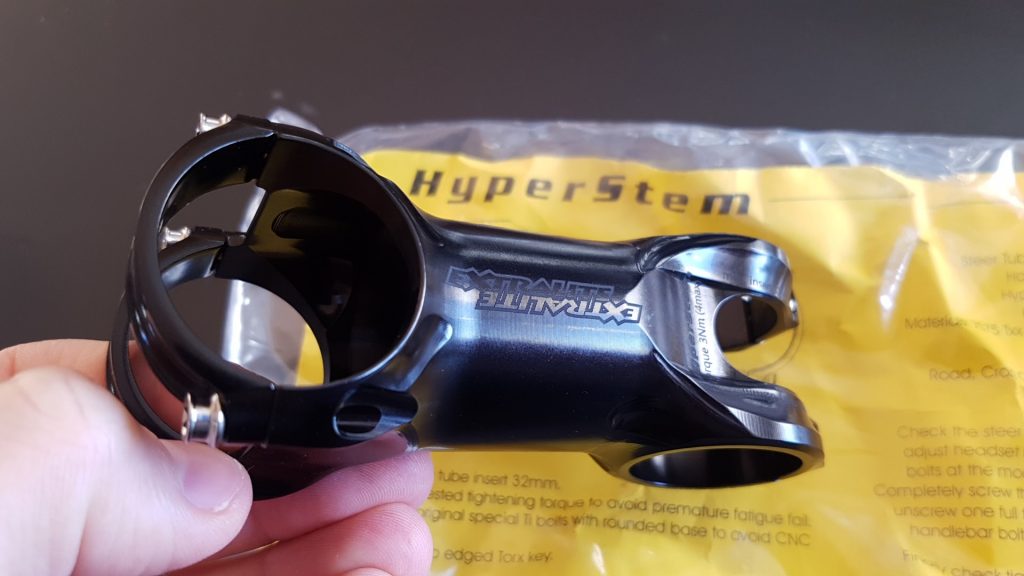 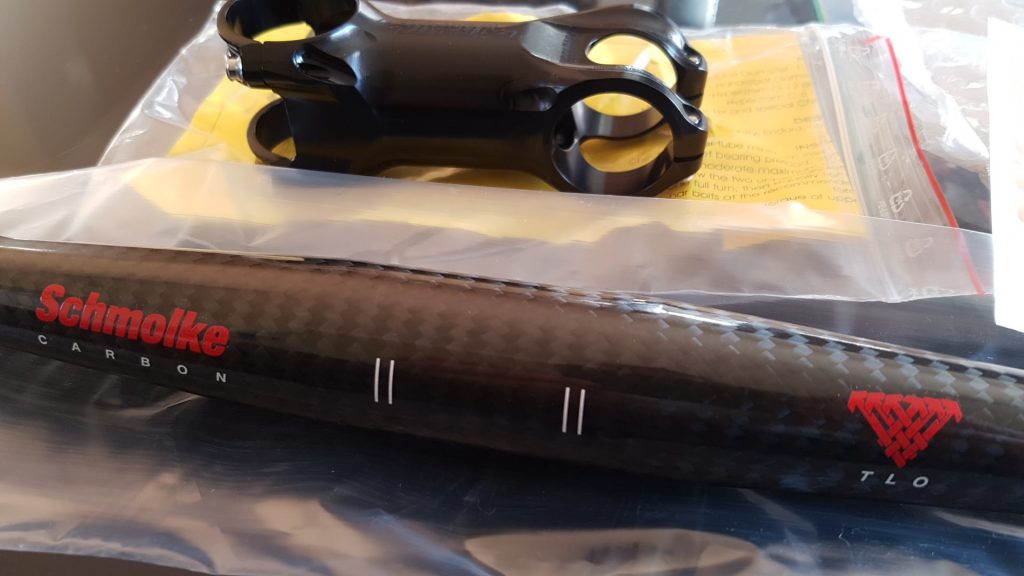 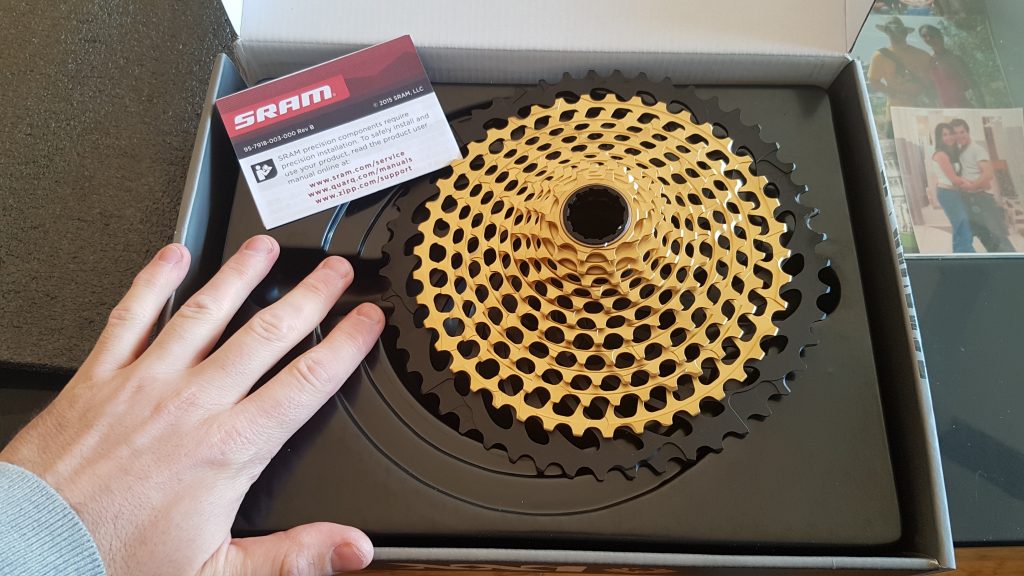 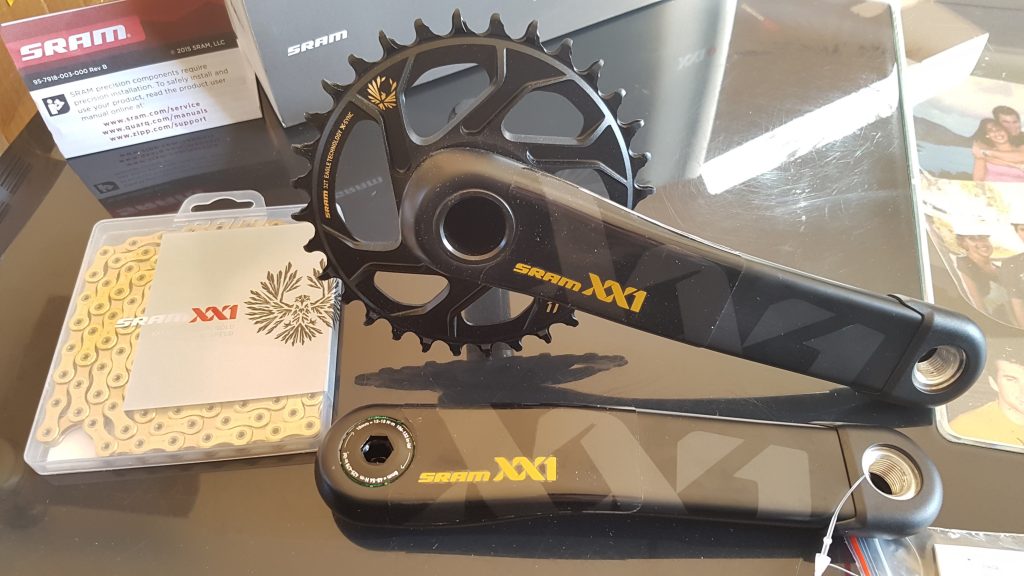 and the beautifully finished Ibis Ripley LS frame, first photo is of Zara trying to get into this strange big box that’s appeared. 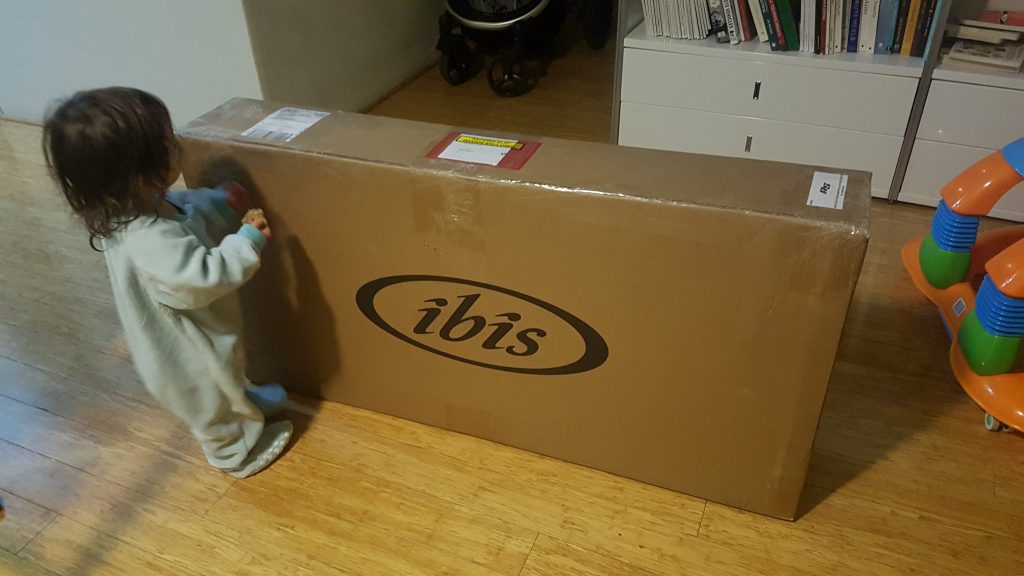 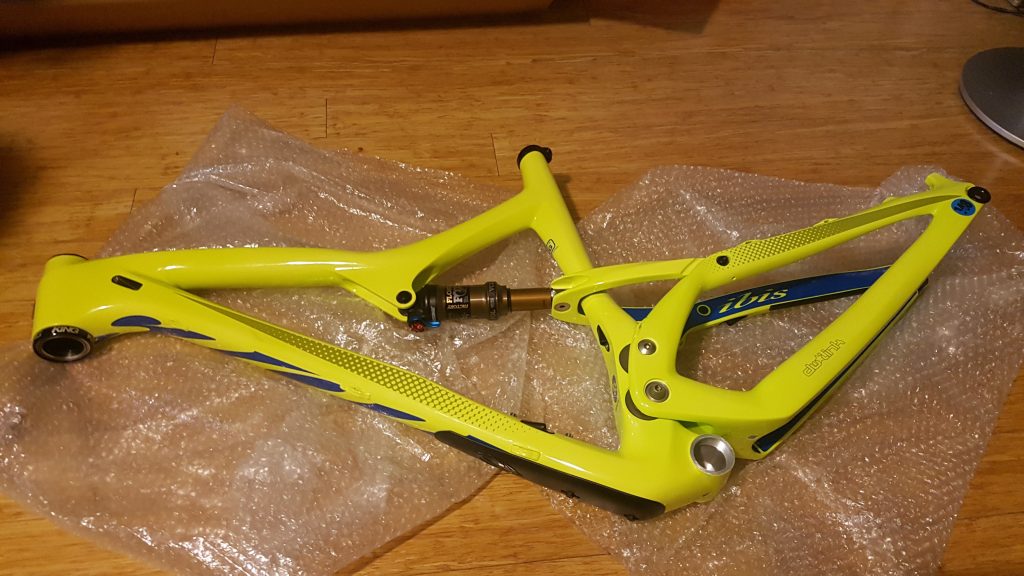 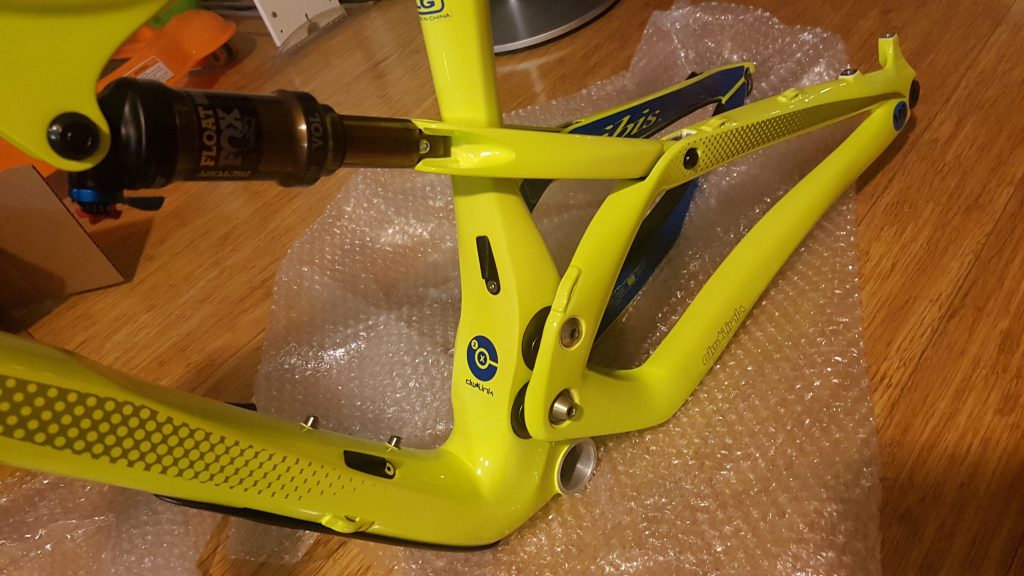 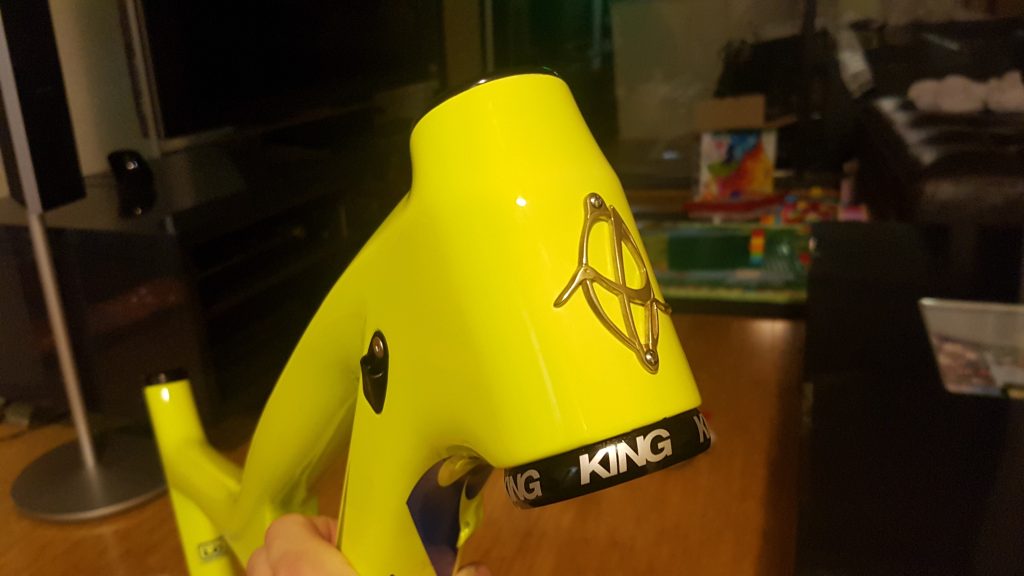 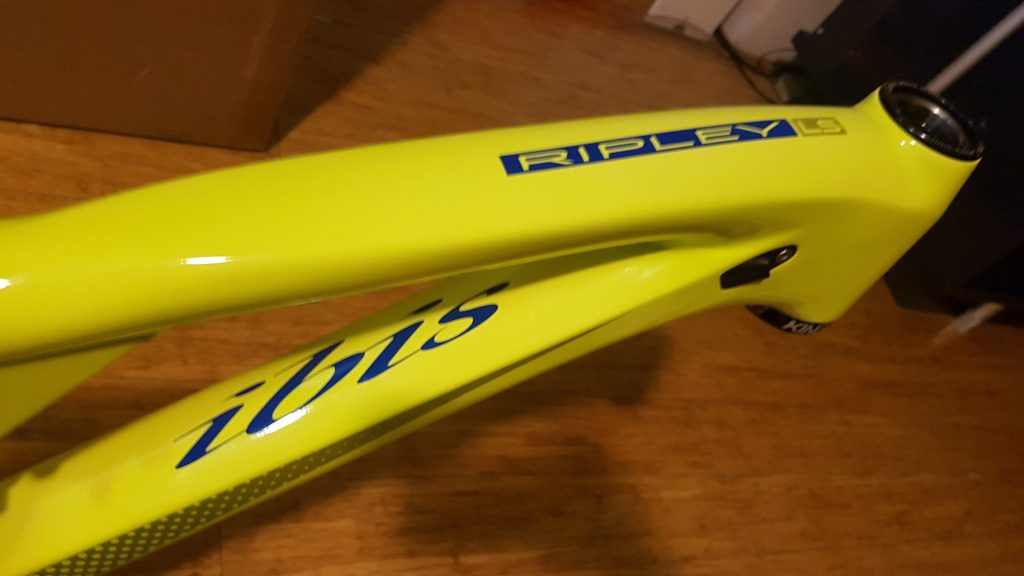 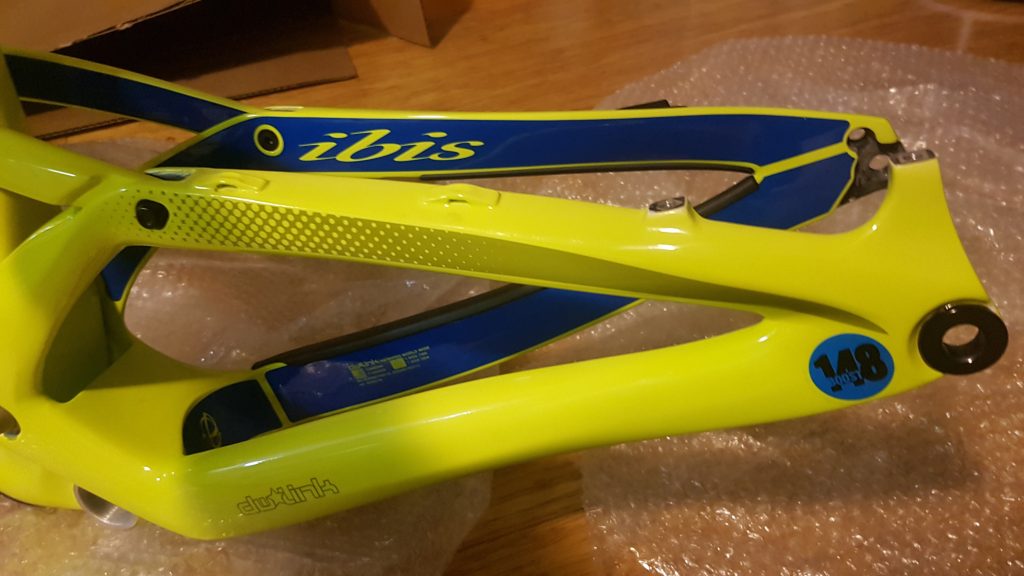 So time for the building! Frame up and ready to add come componets. 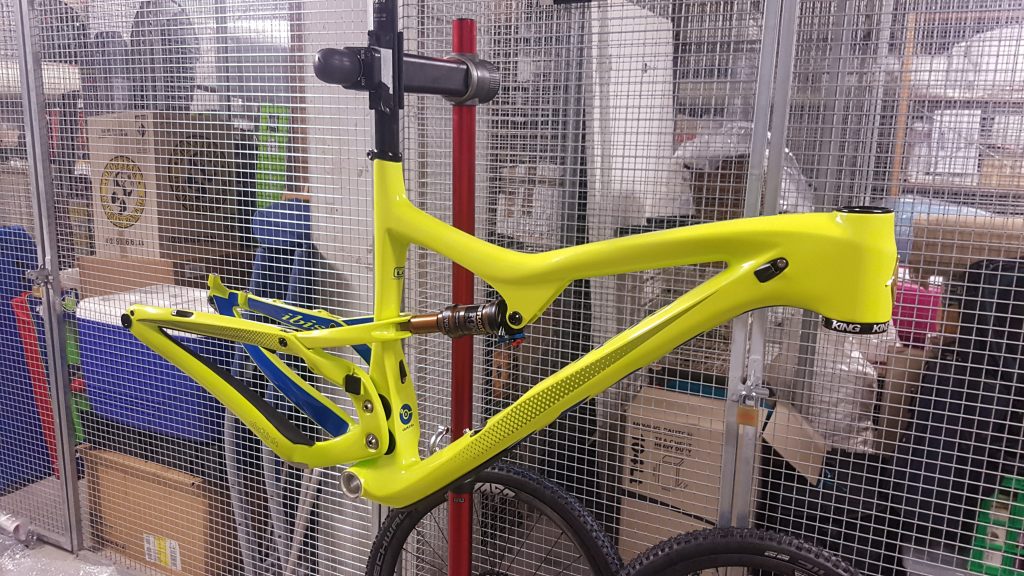 front fork in and wheels in 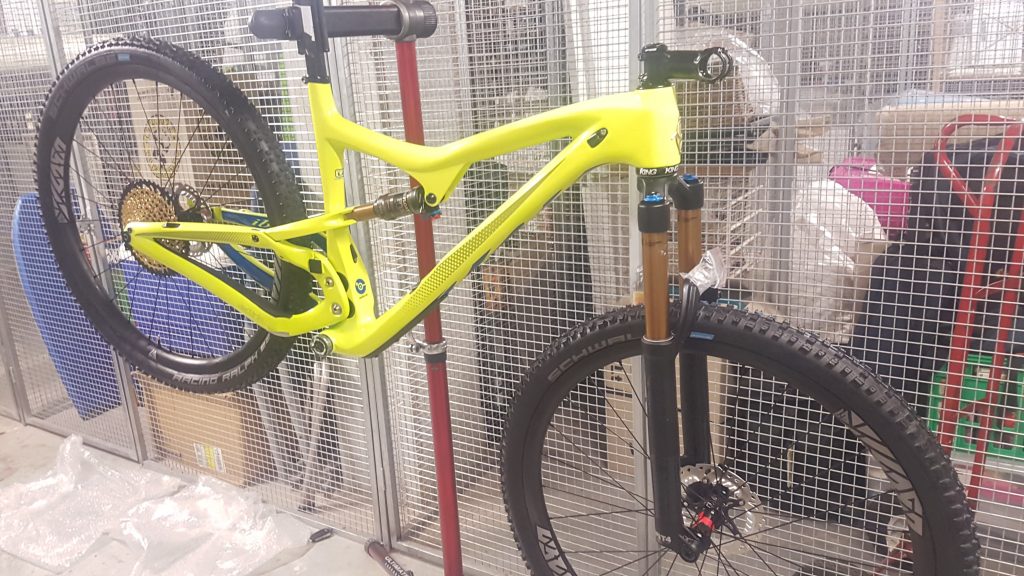 Now handle bars, brakes, rear derailleur, front cranks and chain rings, this is many hours into the build now. 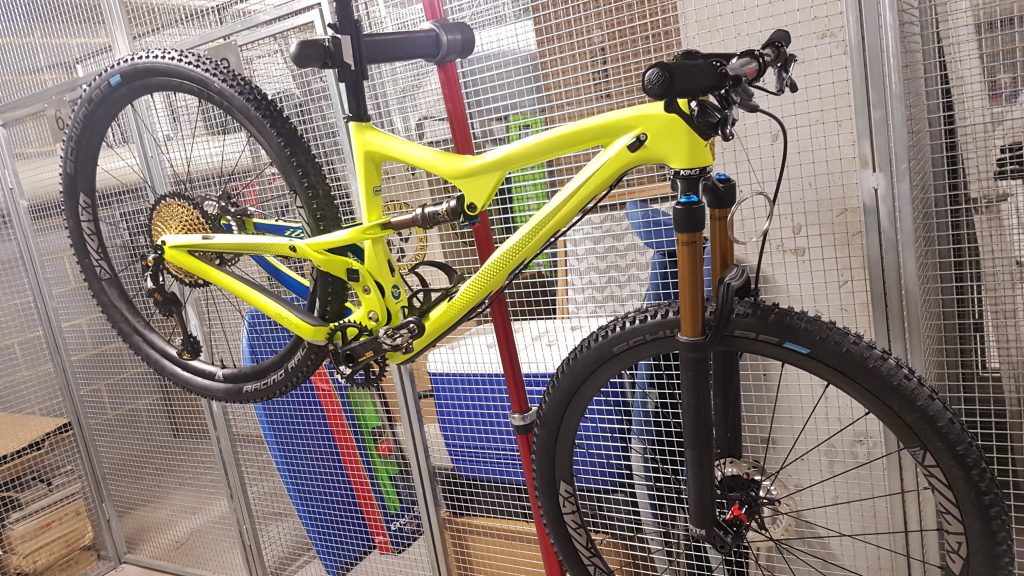 Ian popping the gold chain on to finish the gears.

and several hours later, all built! Took 6 weeks to get all the parts ordered and delivered from all over the world, and about a week in the evenings to build. Thanks to my Ian for all his help building.

It’s finally ready! Time for some rides to test it out! 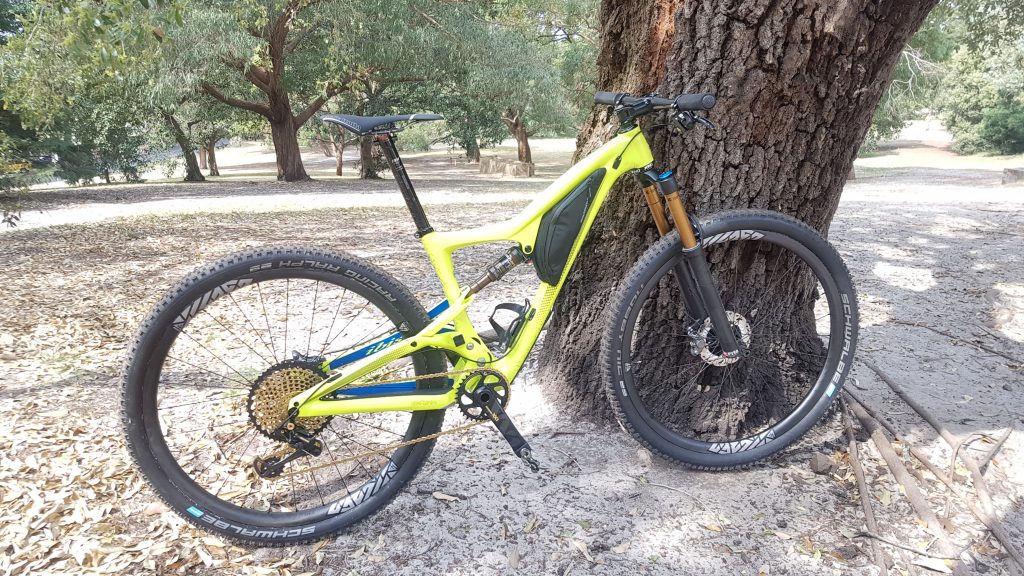 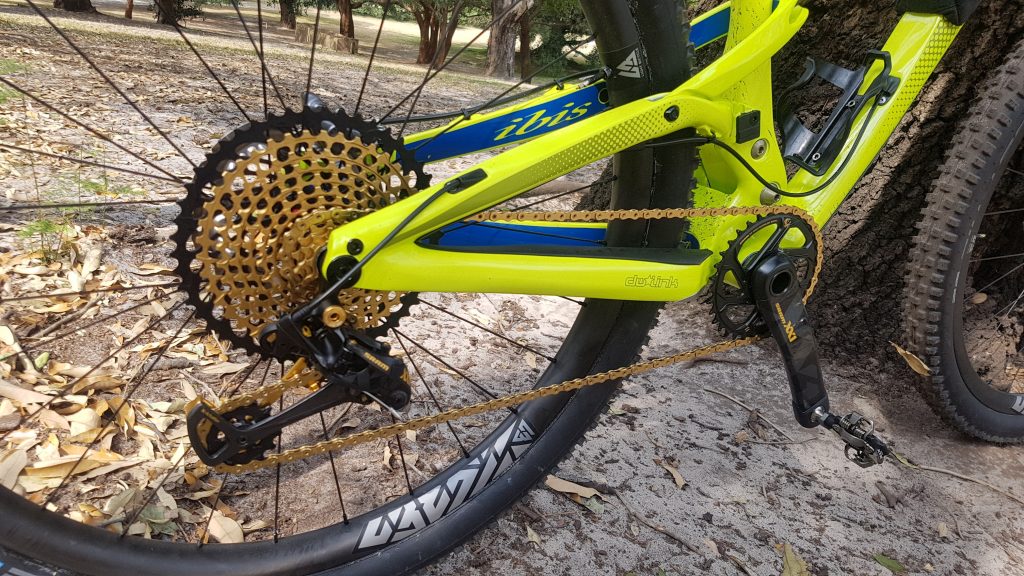 I found this infographic about how your personal choices reduce your contribution to climate change today. I found it really interesting especially the eating plant based diet and reducing one international holiday flight and especially around not having more children. Definitely selecting on your washing machine to wash cold is an easy one for sure. 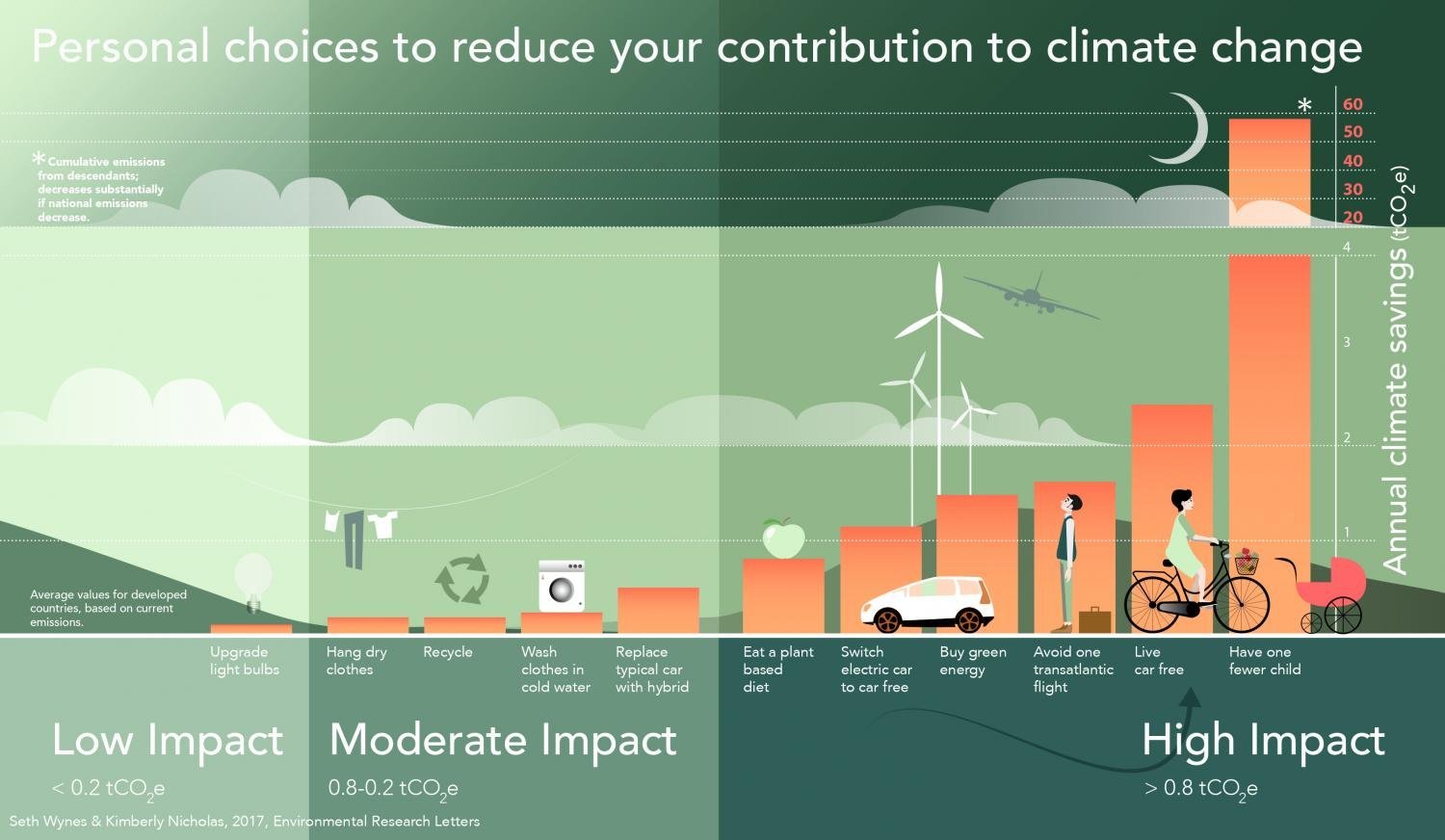 I went for a cycle around Wollongong today, can you recognise where I went? 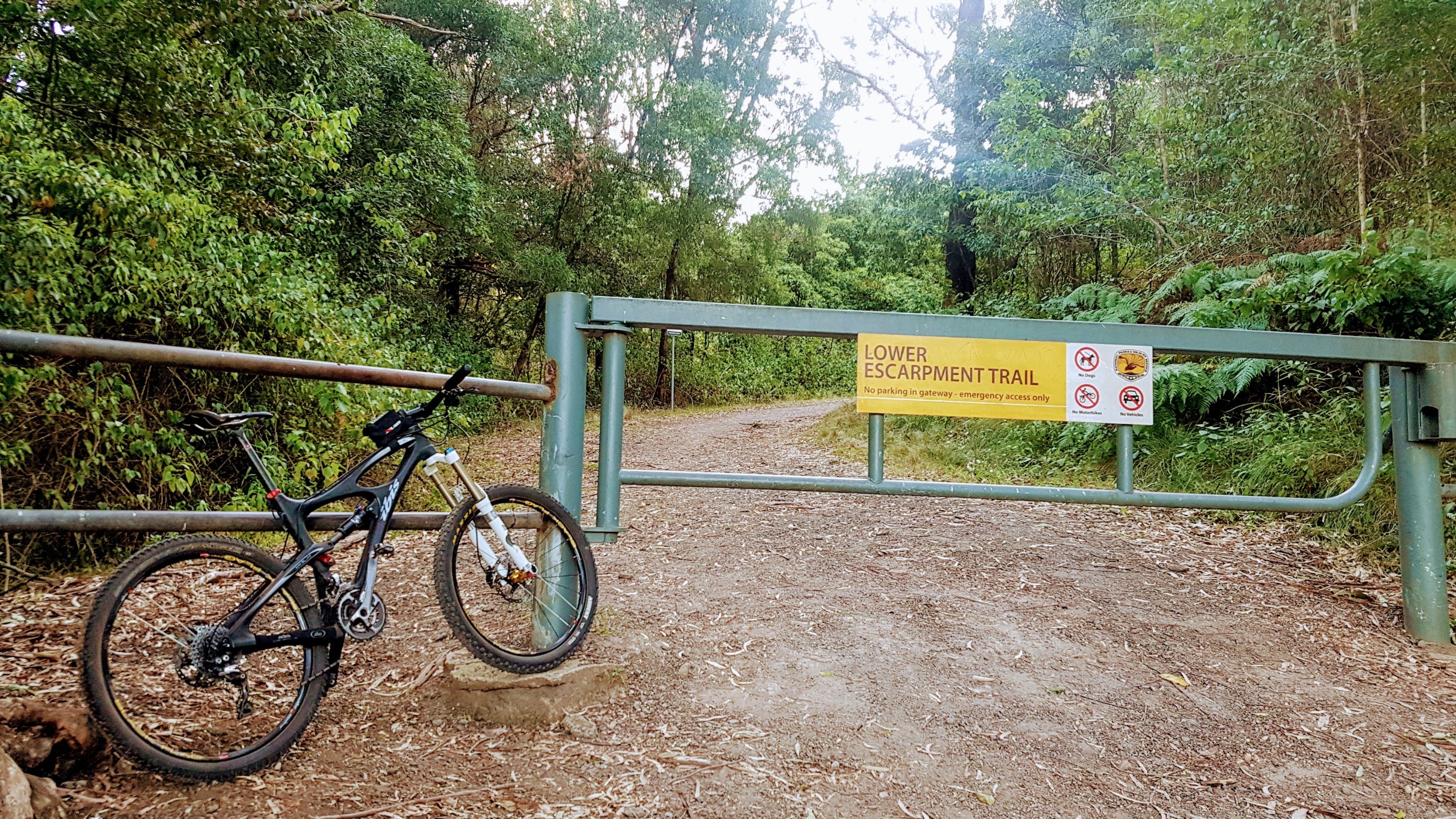 I started off from Bulli pass and did a off-road ride down into Wollongong. 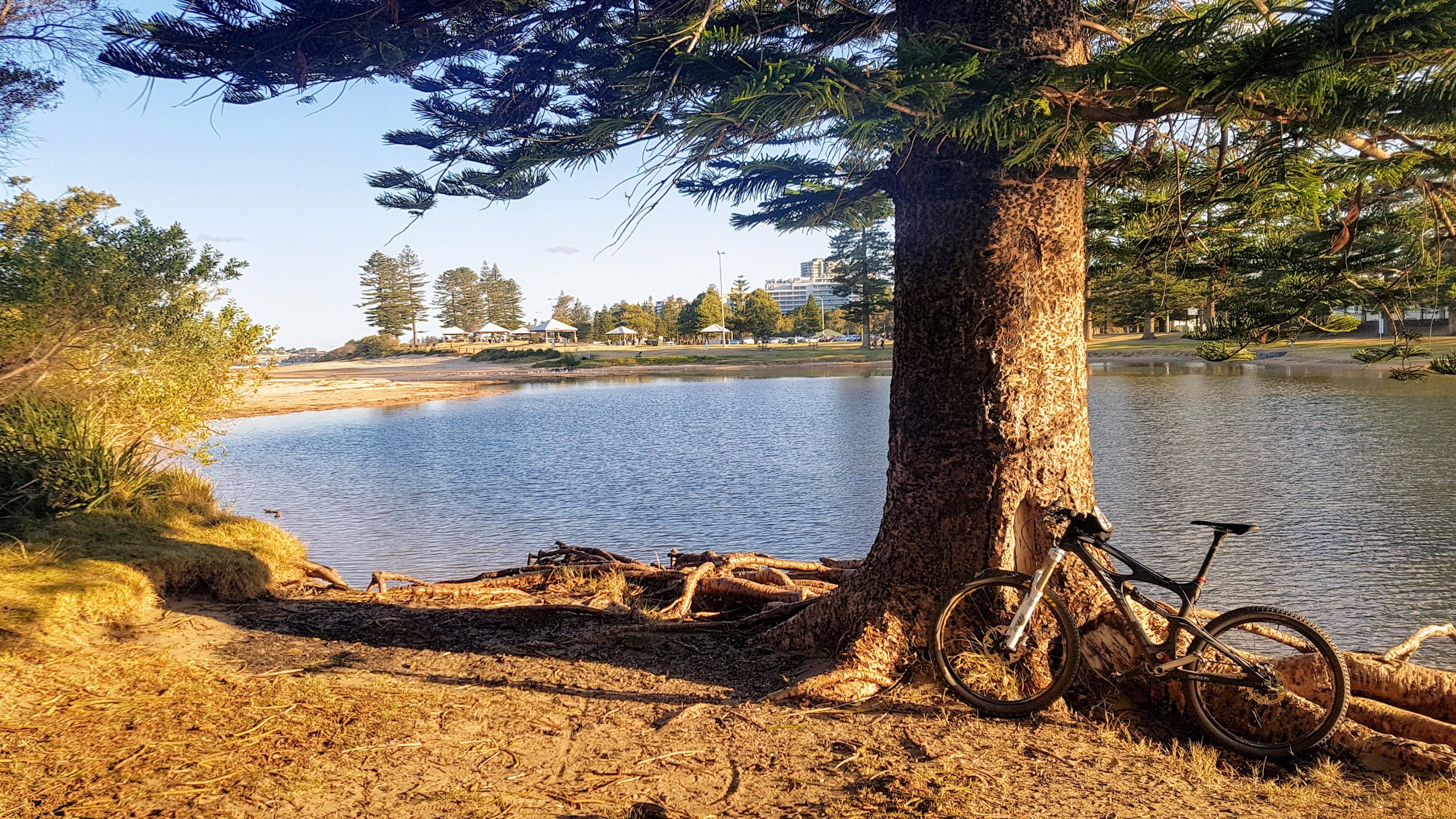 Then I cycled down to the waters edge and to the Lagoon. 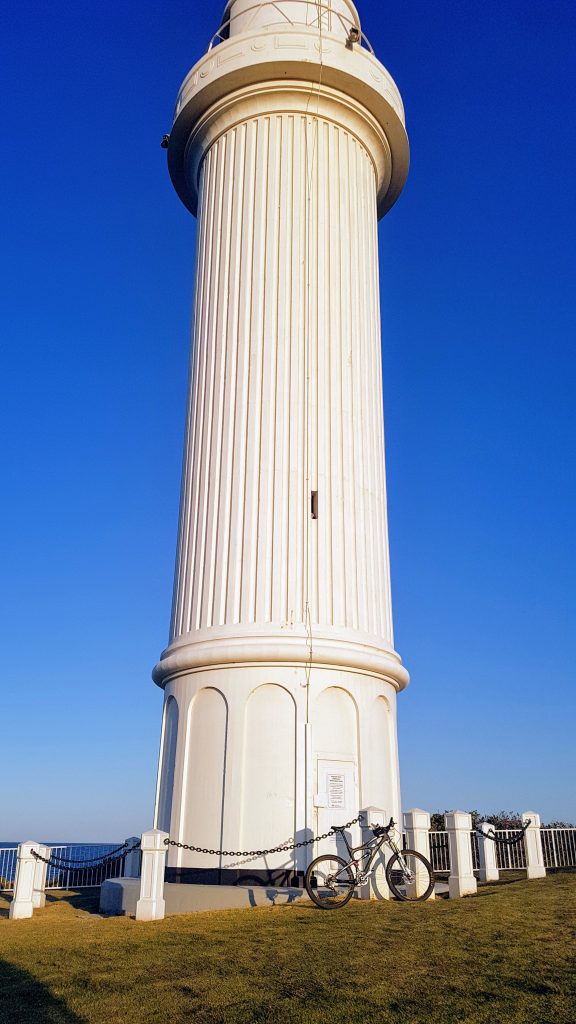 and lastly along the coast to Wollongong lighthouse. What a beautiful day to sight see Wollongong.

Here’s a photo of little Zara at Sannas mums in the same chair. On the right she’s about 6 months old and on the left about 19 months old, so about a years difference.

She looks like a little girl now and hasn’t her hair grown. She was a chubby little cheeky cherub a year ago, now she won’t sit still for a second.

Hello to all my friends around the world who are enjoying being parents also, and happy father’s day for last week.