Gazing around today’s press releases like I do every day, I spotted Lotus AU bringing the Green angle into their marketing. It’s obvious we are going to see more and more of this type of ‘Green’ issue marketing from motoring company’s over the months coming. We are leading up to the future where we will most likely have government stipulating that all CO2 outputs have to be clearly shown on all car advertising just like health warnings are shown on cigarette packets now, it’s coming guys!

Car marquee against car marquee battling out over the CO2 figures from their vehicles but boasting the most power efficiency from their engines. Technologies like DFI (Direct Fuel Injection) are the start, by having a ‘double positive’, bringing more Horsepower but lower emissions, its coming we all know, along with the “my cars lighter than yours” battles. 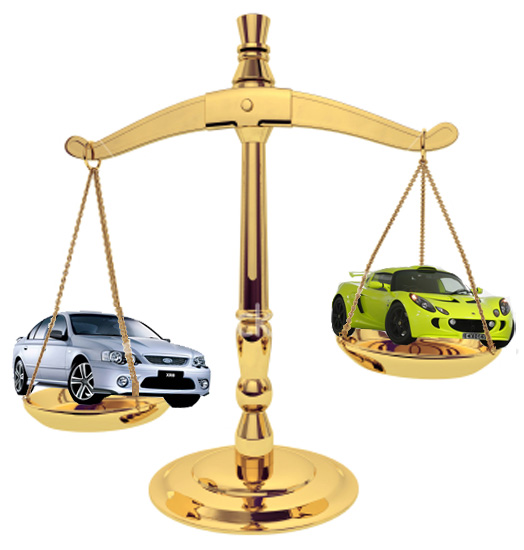 Lotus is on the front foot in this area in that they have been building their cars their founder Colin Chapman’s lightweight philosophy with small engines since the start and now they’re coming of age using this to their advantage.

Here are a couple of tables released in Lotus AU’s press release this week:

It’s not much of a surprise really to see a car manufacturer marketing in this way really, but I think it really is for the better.

Ok I am a little biased being a happy owner of a Lotus Elise but even if I wasn’t, its known by all that lighter cars: – require less HP to accelerate faster, corner better, brake better + there brakes last longer, use less petrol and to top it off, require less oil to build as there’s less car to actually build.

Having a look through the figures, I wonder how the forthcoming Lotus Eagle and Lotus Espirt’s will fair against the competition once there designs have been finalised? Can’t wait.