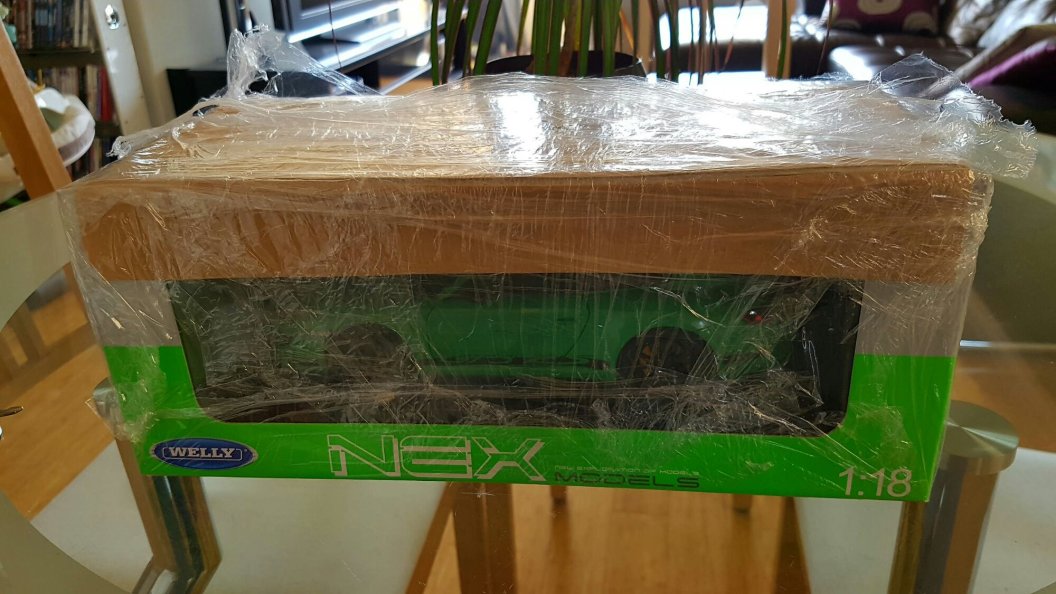 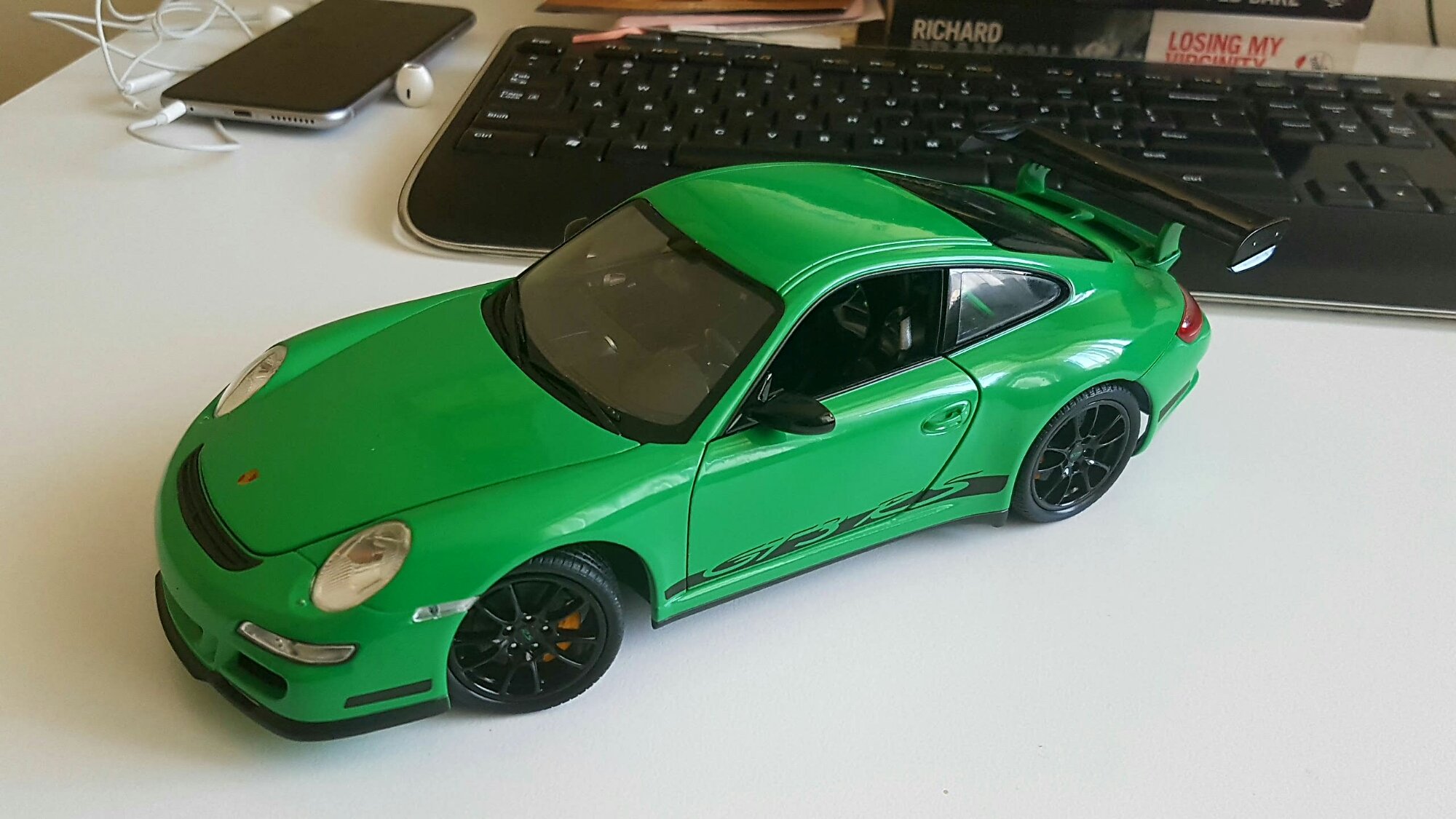 I had a $5k deposit on one with Porsche back in 2007. I chickened out taking out the finance when Porsche asked me to come in and spec the car. 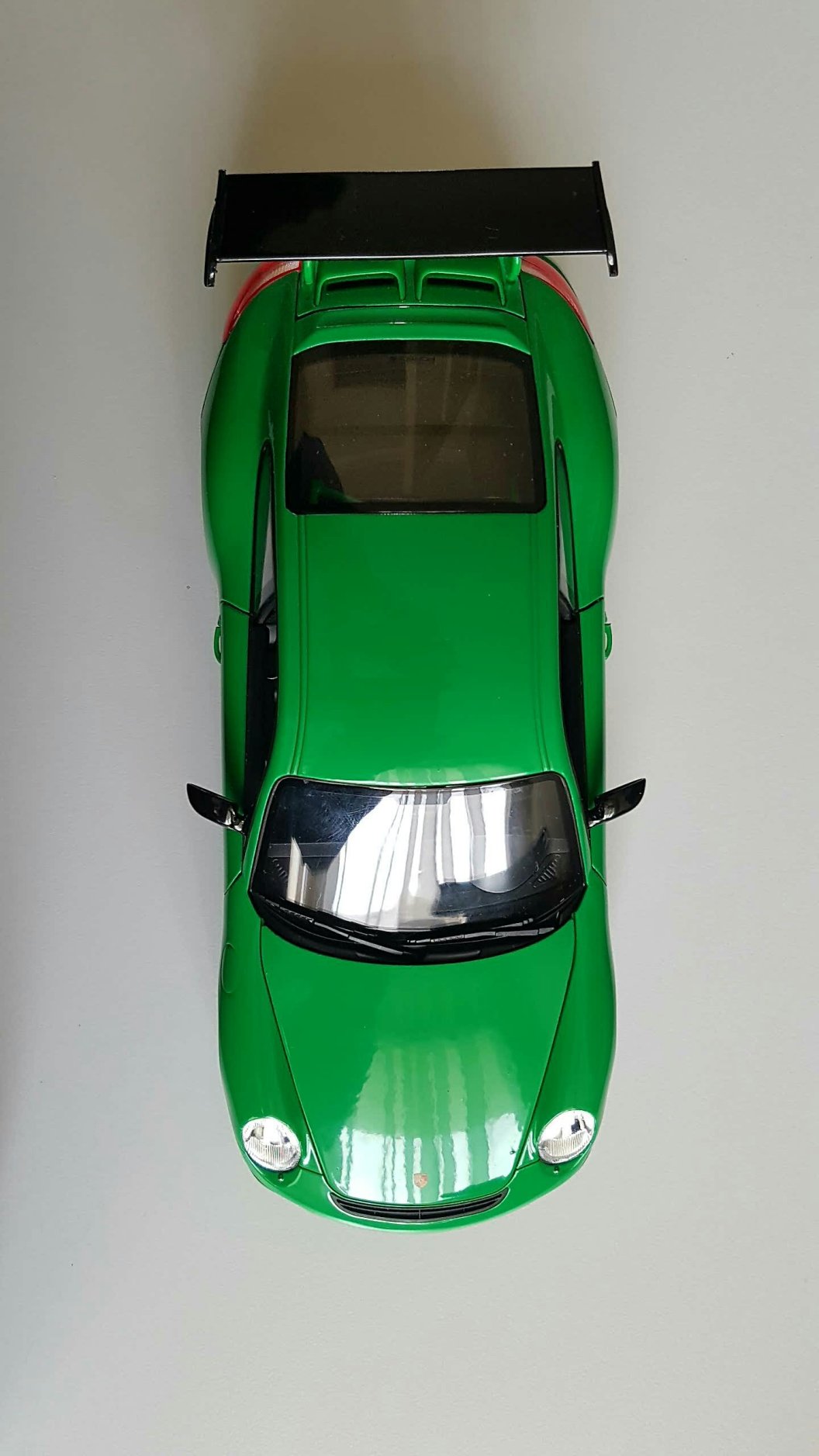 I should have gone for it, back then the car cost $300k approx aussie $ but now they are worth nearly double that, being such a award winning and limited production run Porsche. It would have been an investment, even if I only owned it for 6 months. I kicked myself when I saw how much they went up in value. 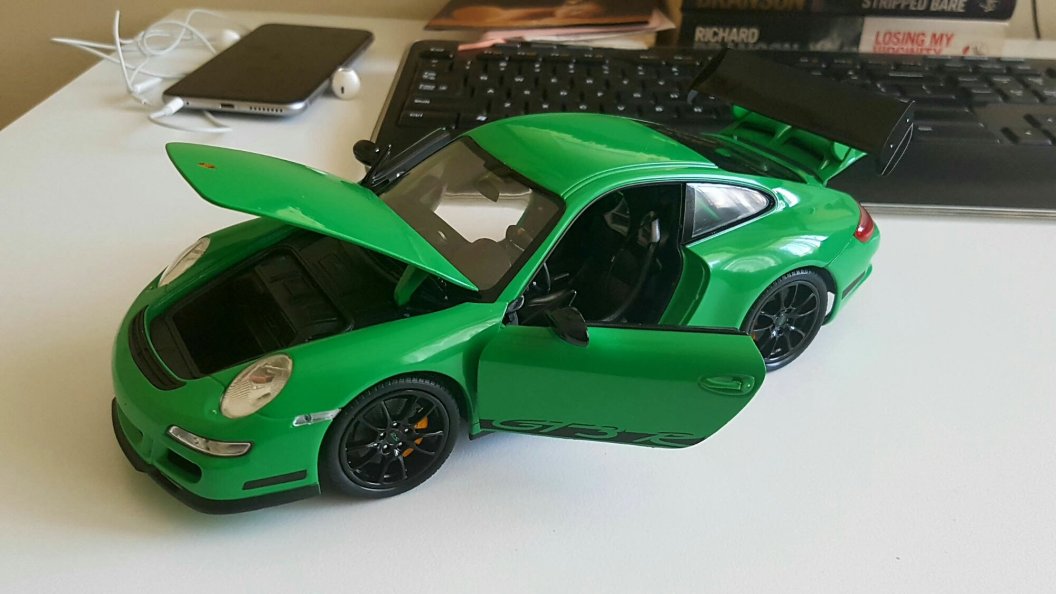 The model is from Welly who makes some pretty decent models with a lot of detail as you can see. All the doors open, boot, bonnet and the steering wheel turns wheels. 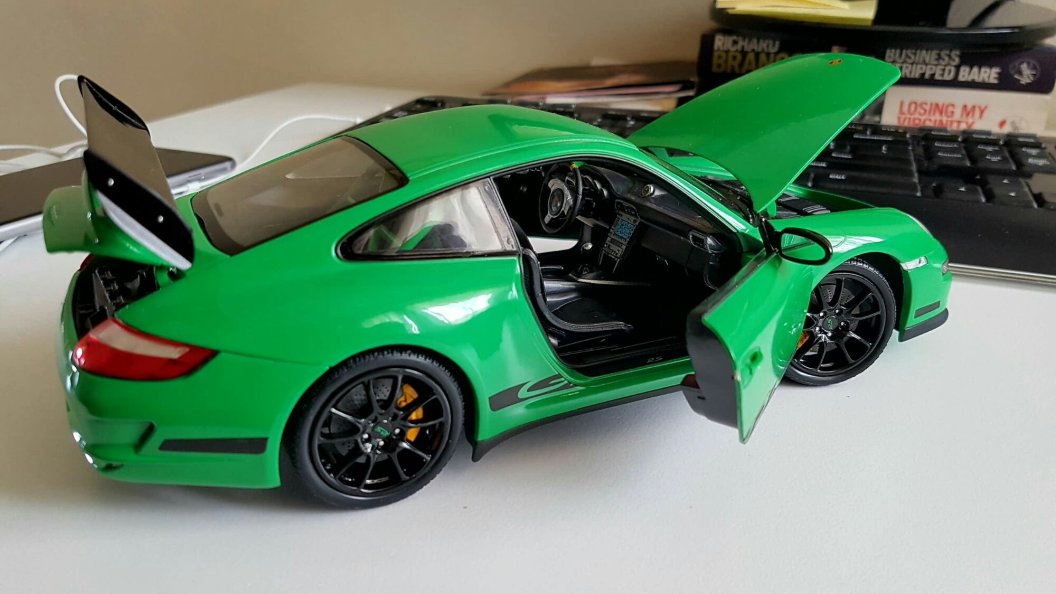 The paintwork has been painted and glossed really well. The colour might offend some, but the kermit Green and bright Orange were the 2 colours this GT3 RS model was famous for. 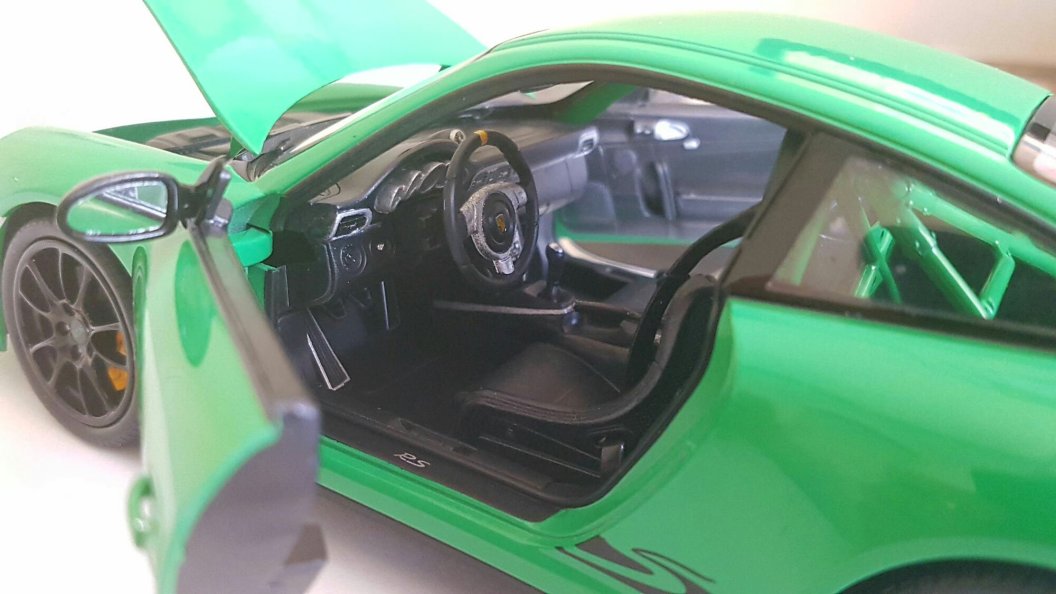 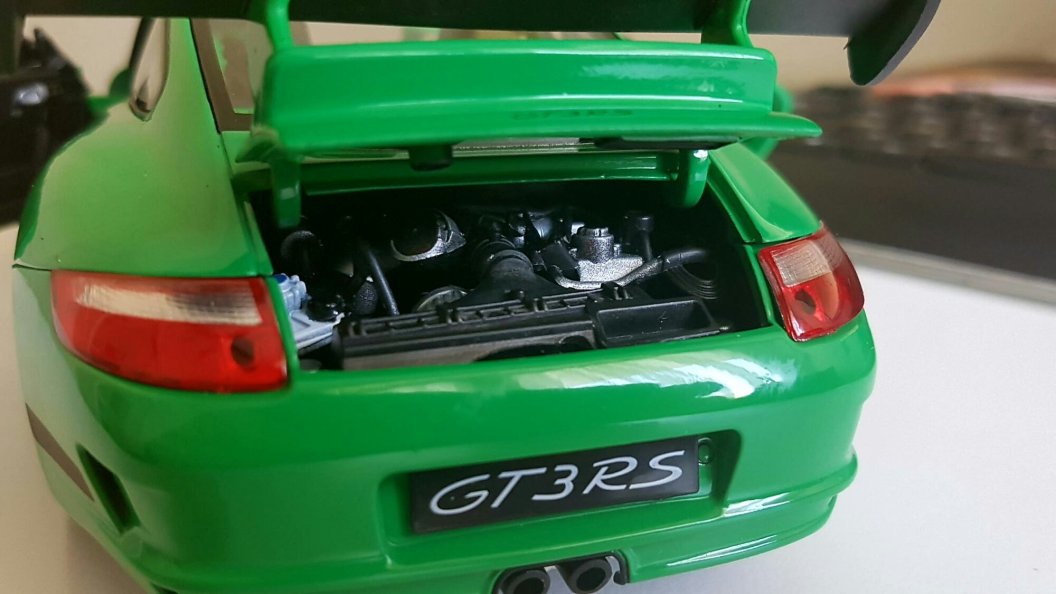 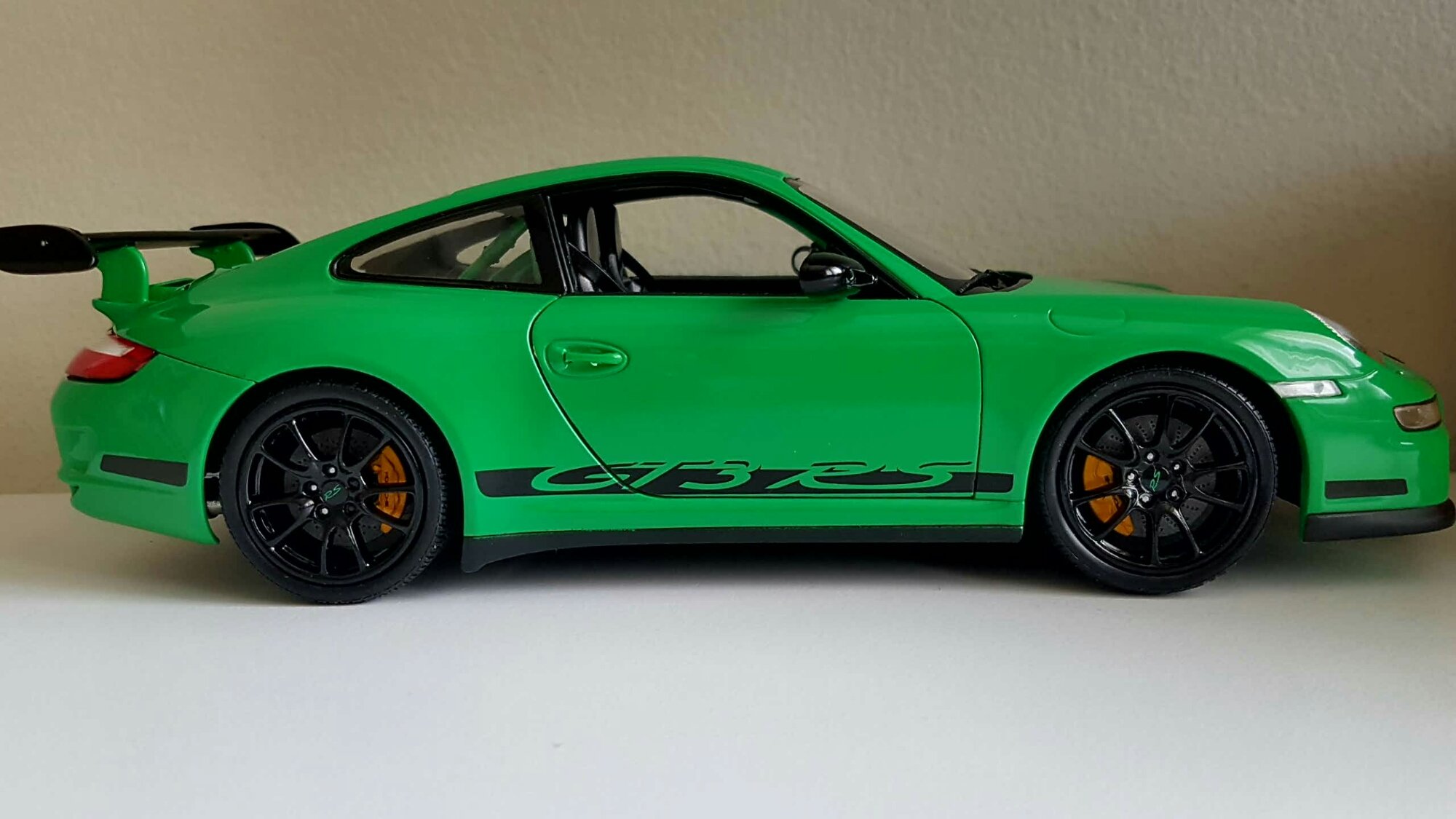 You can even see a bit of a map on the sat nav. 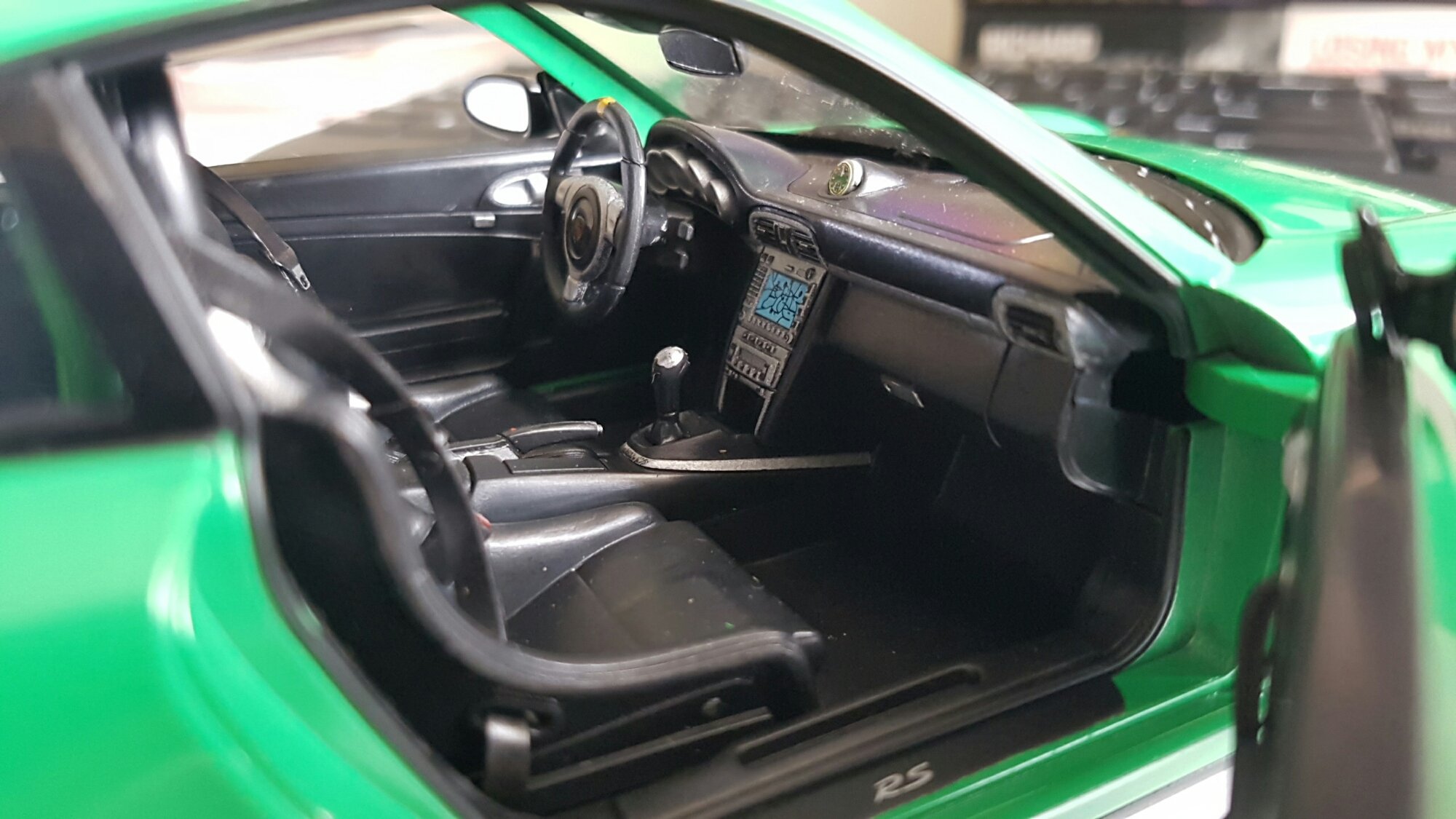 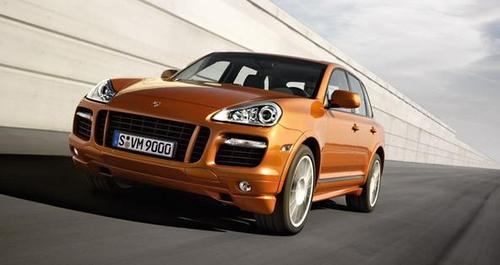 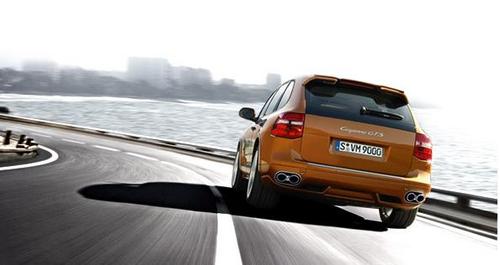 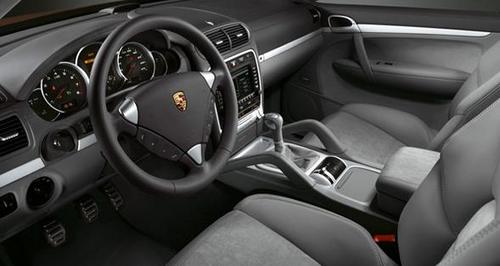