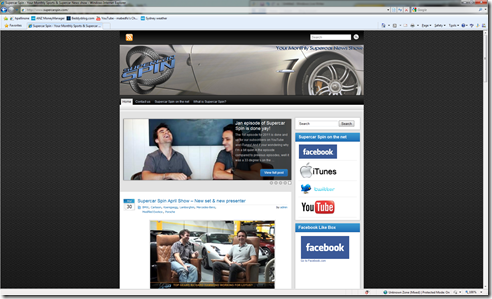 The Supercar Spin web show is gathering pace so we thought it needed its own website to stop it from taking over my Beddsyblog.com personal site (this one). It’s called www.supercarspin.com of course!

END_OF_DOCUMENT_TOKEN_TO_BE_REPLACED

Note, all the official Supercar Spin articles will be on www.supercarspin.com from now on.
Supercar Spin Feb 2011 edition

Here it s the February edition of our little show supercar spin, I think this month turned out pretty good. We had a couple of small changes this month:

Some good stuffs been happening behind the scenes, we were approached by a women who likes the show is really into her cars and is keen to get involved if she can as a guest presenter on the show. Were in discussion with her now on that so we’ll see if it works out as a trial.

Lastly Jay the master of Adobe editing (you can see some of his editing work here) is cooking up a new title sequence to replace the current one I made. I know he will make something pretty dam sexy and in HD and featuring a lot of supercars of course, we’ll see. 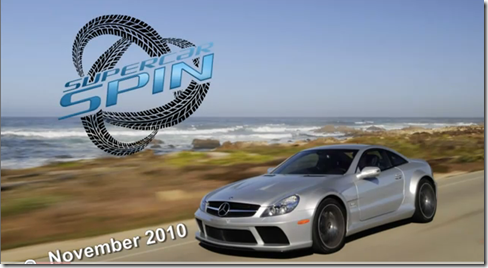 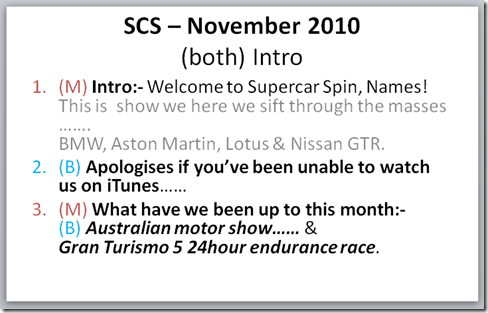 Apple approved our Supercar Spin Pilot show today so it is now up on iTunes for anyone in the world, anywhere to see.

To get to it, go to iTunes on your iPod, iPhone or computer and search for â€˜supercar spinâ€™ and it will come straight up.

Now we will gauge how popular it is on YouTube and iTunes, look at the feedback comments and viewing figures to decide wether to make another episode.