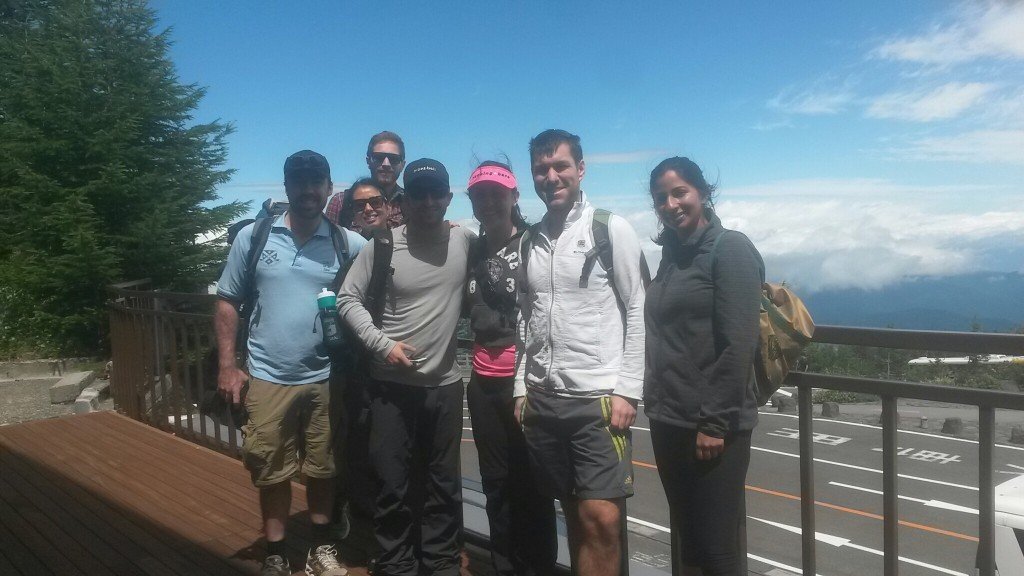 Right off we go!

Using the mules for sure that would be cheating 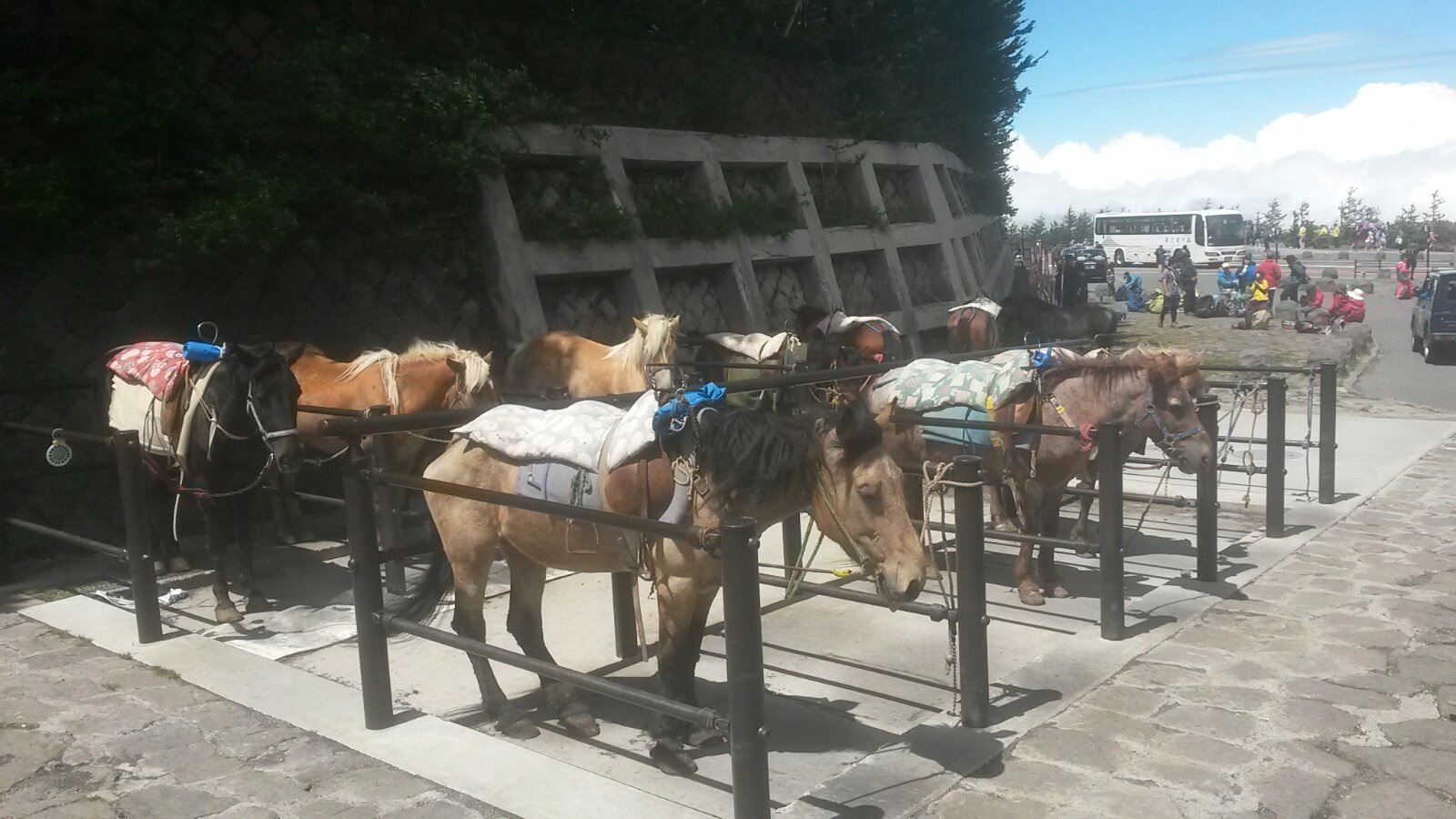 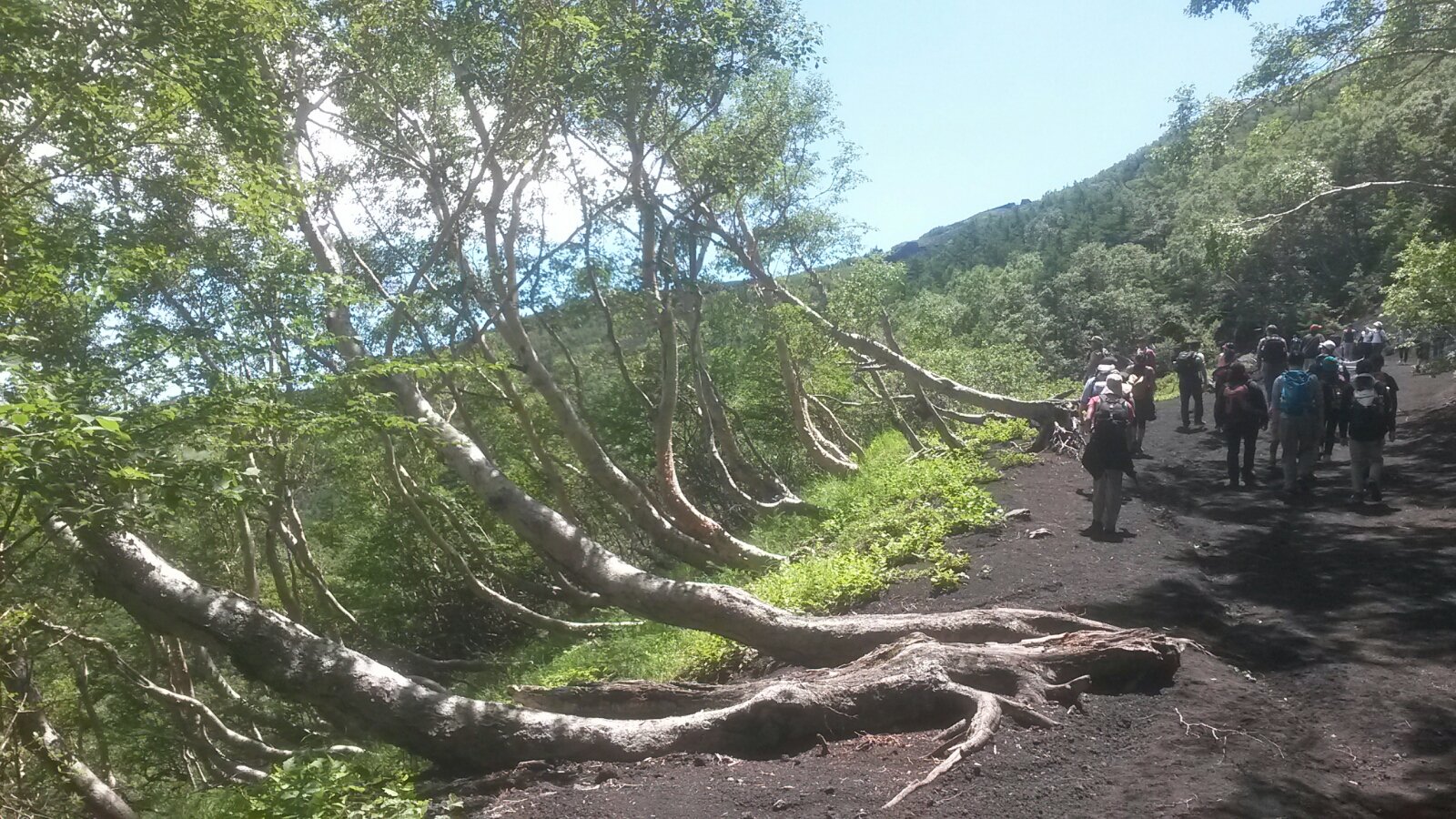 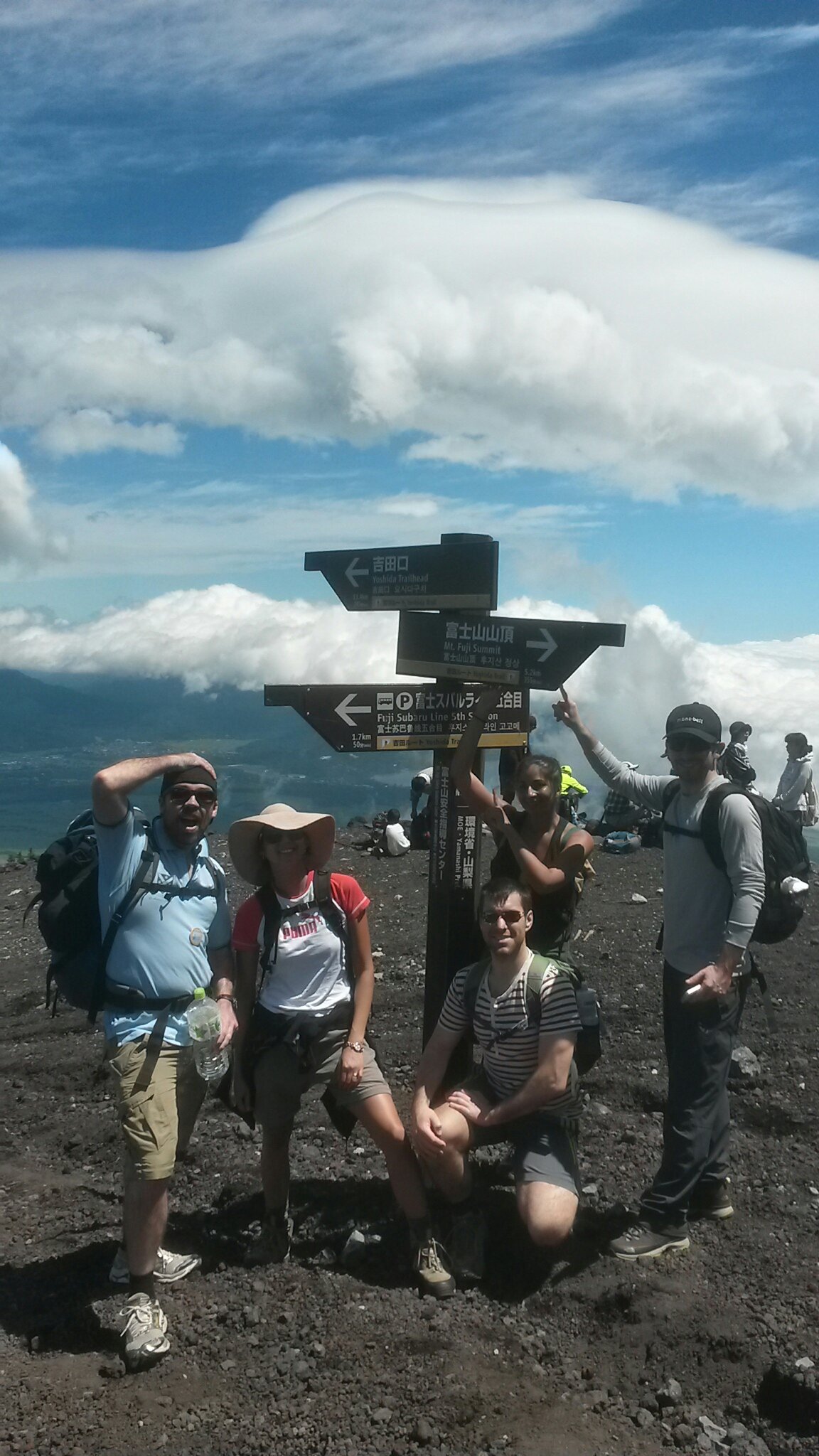 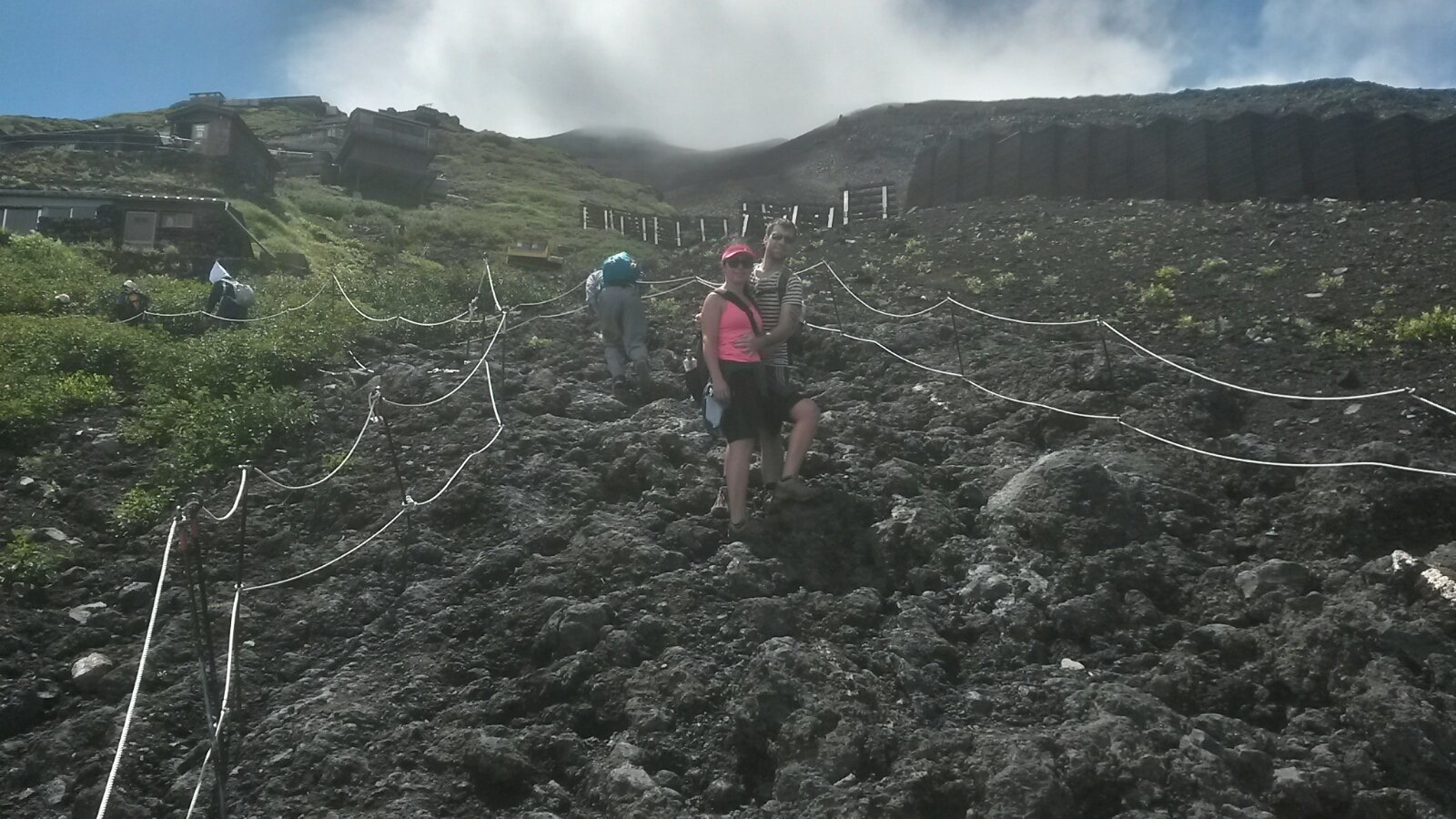 sanna buying some supplies from a mountain hut 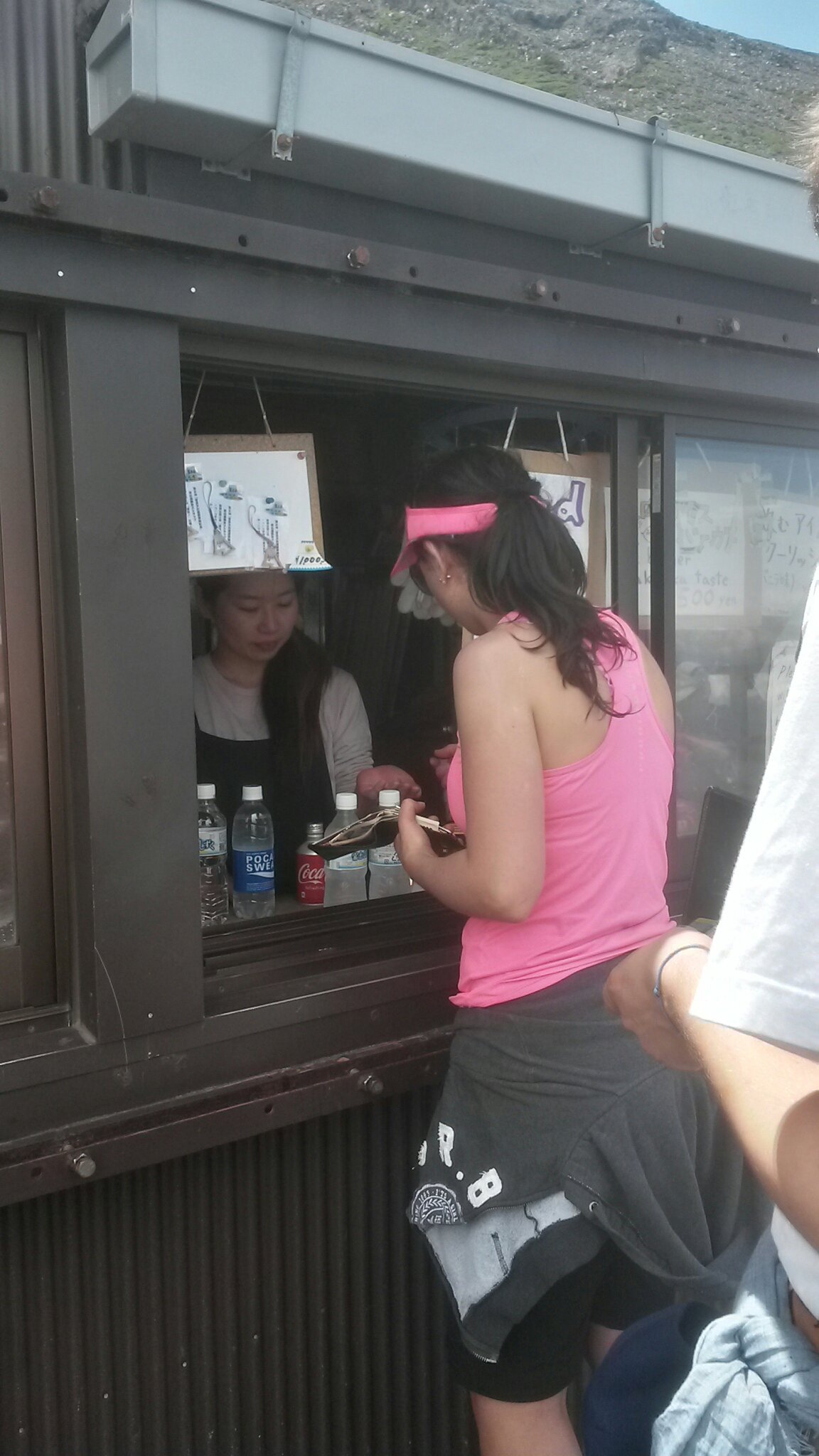 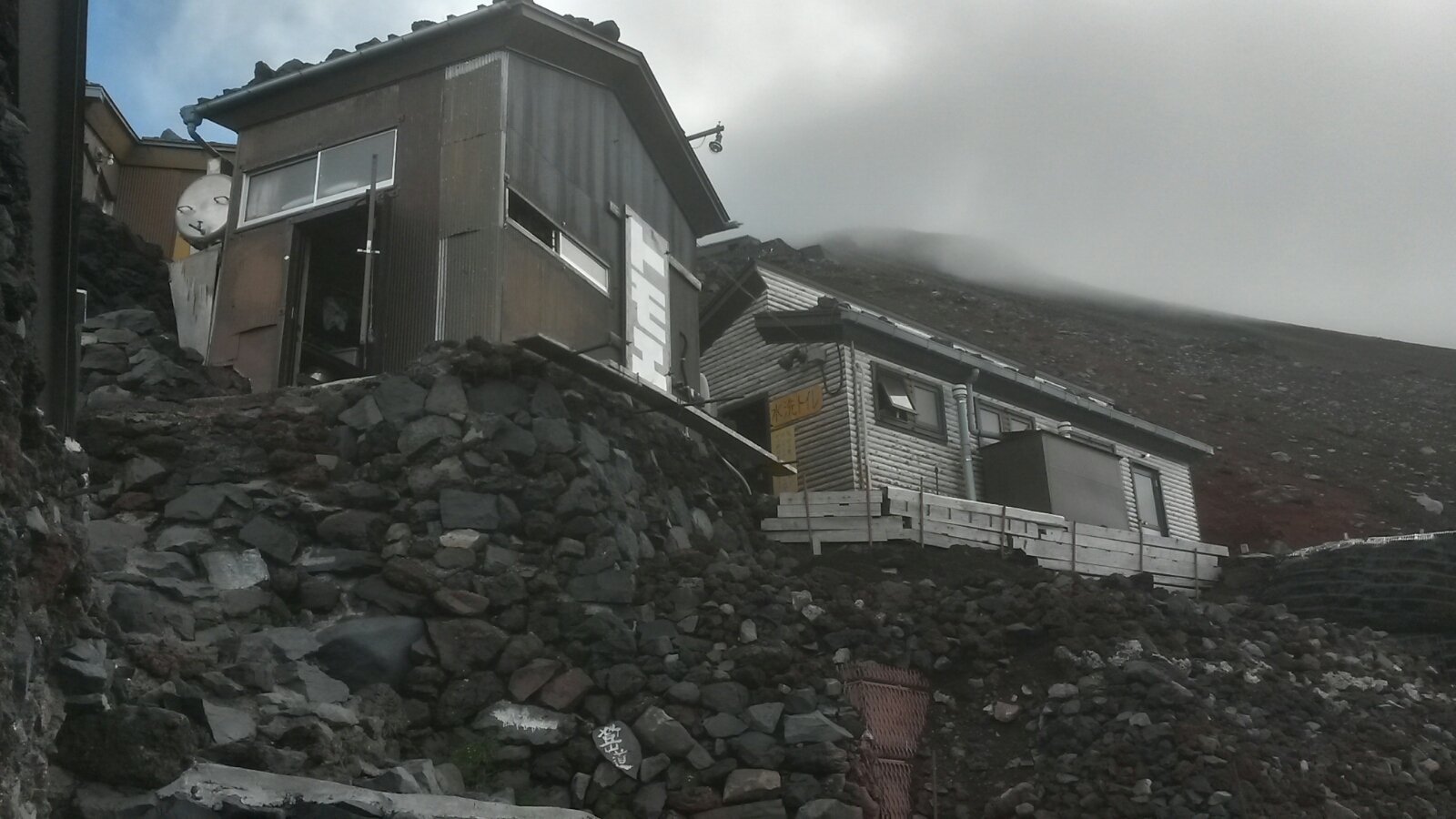 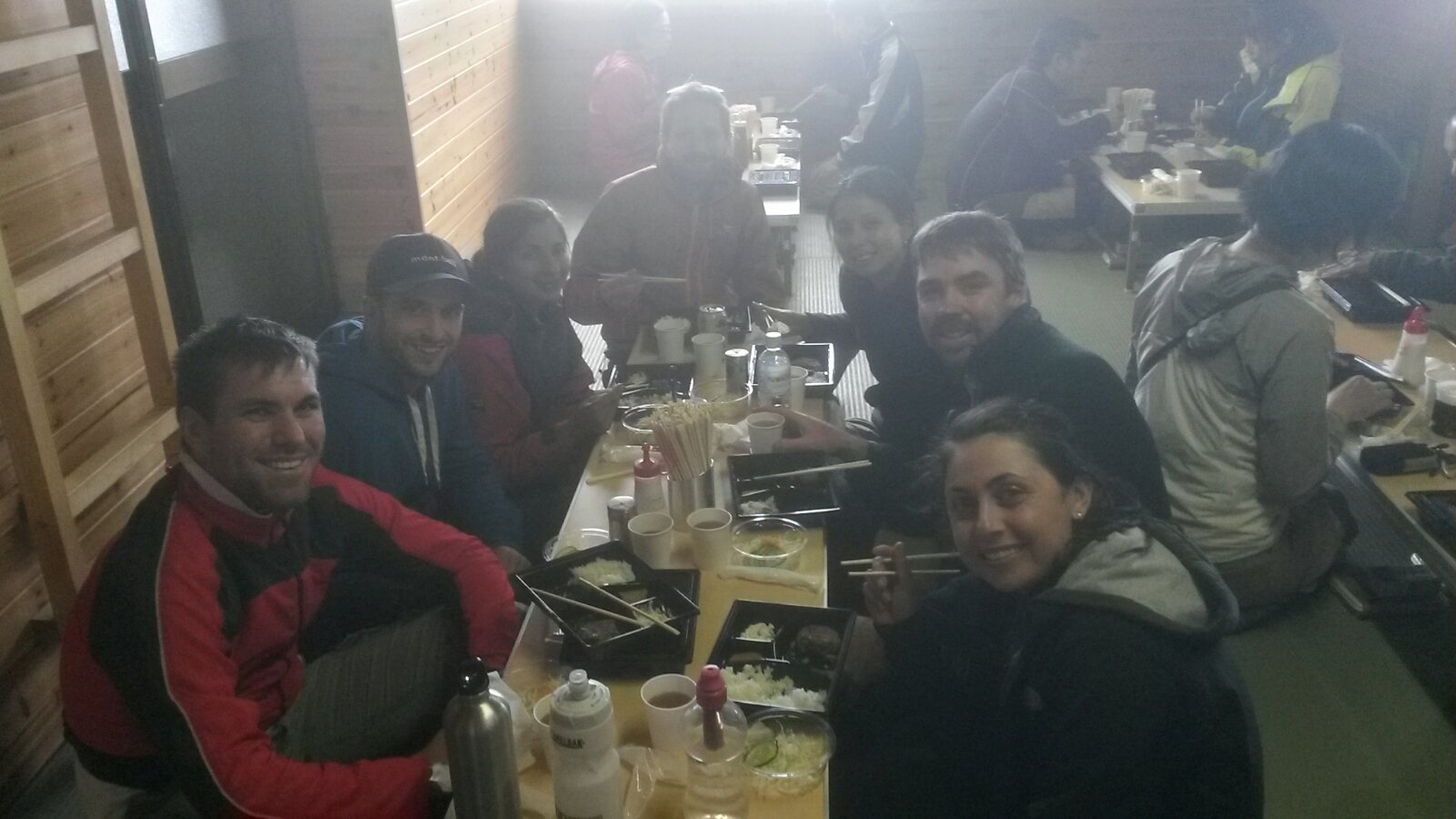 After this point things for me started to get worse my headache got bad from the lack of oxygen from the alitude sickness and i felt like i was drugged. In the morning i decided it was best for me to descend to lower altitude to get more oxygen but the others were going to the summit which was an extra 200 metres.

I ran down and got to the bottom to find her, on jy descent I met a new friend called Yuki from northern Japan,  he was great to learn more about culture from him during our run down the mountain and relaxed me from the bad siruation.

Sanna was so happy to see me, the locals gave her dry clothes to use then we found our way back to Tokyo to meet up with the rest of the team Tokyo shot. This all happened so quickly i didnt take any photos of this all. What an adventure maybe not the best mount fuji experience but a real adventure.