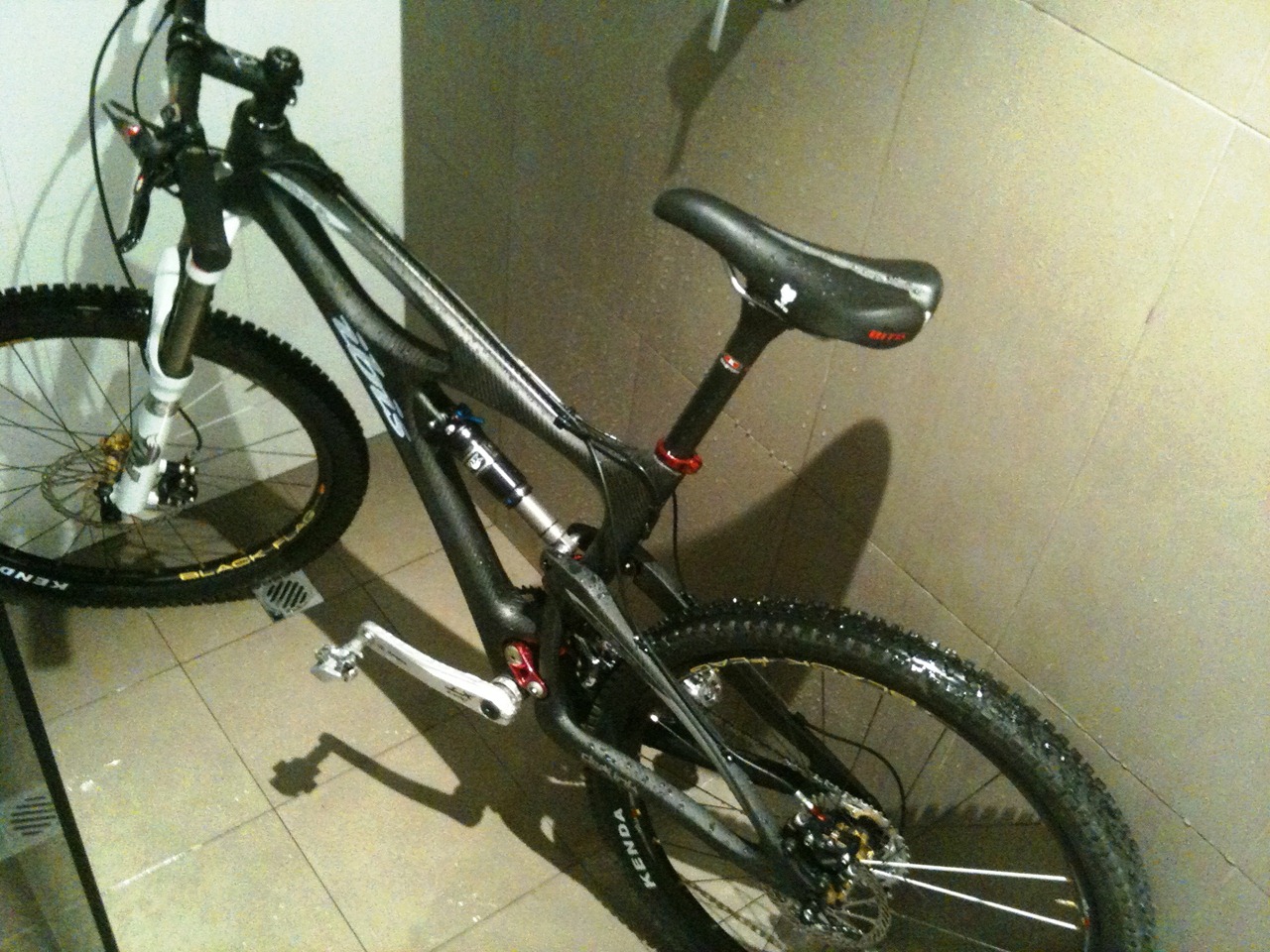 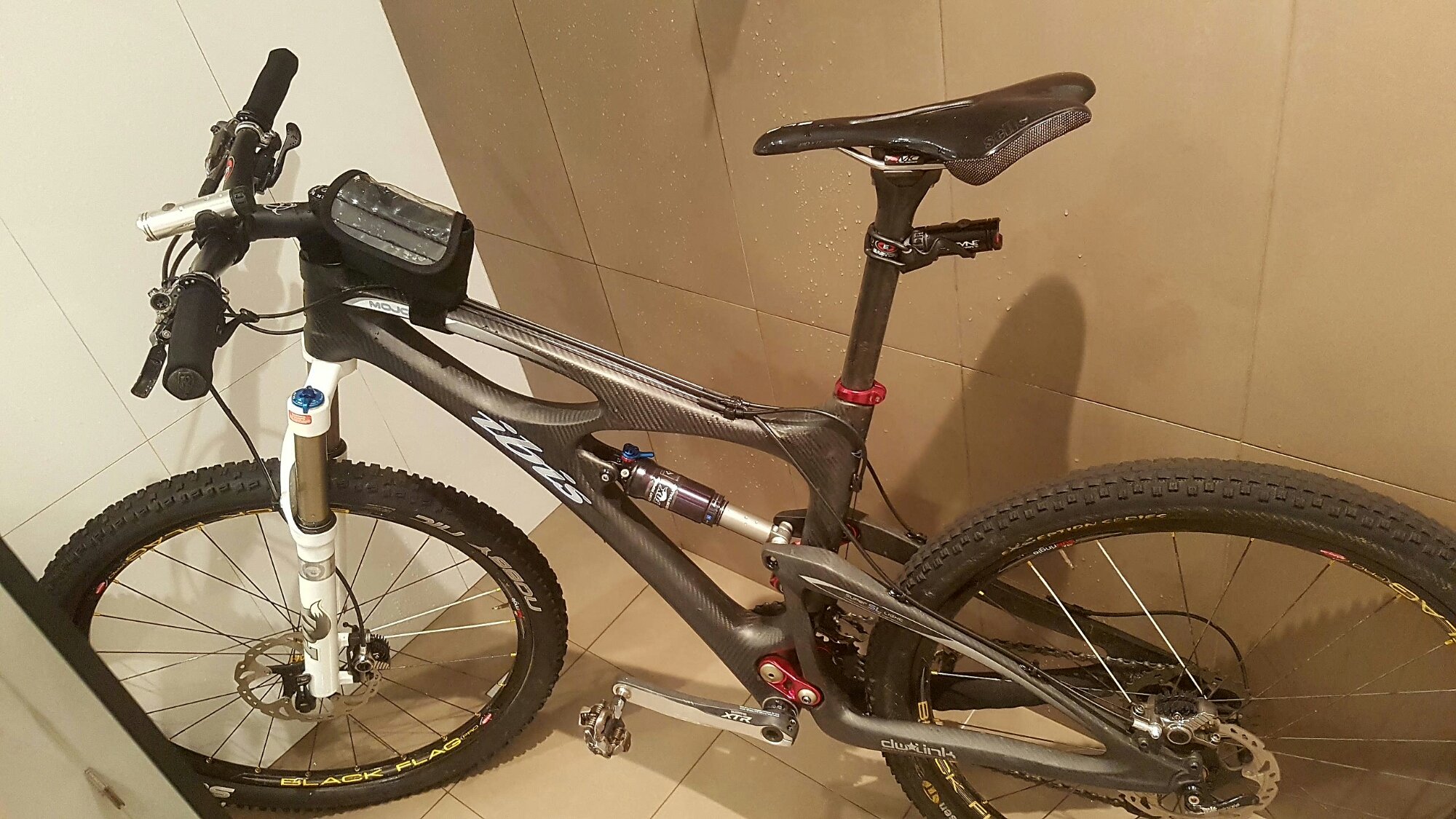 My Ibis Mojo Mountain Bike is 5 years old this April. Still going strong. Although its got 26″ wheels and the standard for mountain bikes is 27.5″ or 29″ now its still an incredible all terrain bike that takes all the punishment I can throw at it.

Put it this way the bike is a lot more robust than me, I always come off worse in a crash 🙂

Its had a few upgrades over the 5 years, swapping all the gears and pedals from Shimano XT to the top of the line XTR range to make it lighter and stronger, swapping the saddle for a super light (and uncomfortable at first) one and adding some lights for the commute to work and back. A MASSIVE improvement was a brake upgrade from the original Avid Juicy carbons to Shimano XTR, this was Ian’s advice. Wow, such an improvement in strength and feel. It feels like I have the accuracy to stop on a 50c piece now.

The best thing about owning an Ibis is as they are a low volume hand made bike by a bunch of mountain biking dudes in the US, is just how rare they are. A couple of times a month fellow riders who know how rare and high-end they are, stop me to ask what its like to ride and generally ask about the bike and say they never see them, I have to agree.

I myself have only seen, I think I could count 5 in the the 5 years I’ve owned one, 1 a year. Its nice owning something so rare and respected by fellow riders and something not costing the earth like a very fancy watch.

I hope to keep hold of this little gem of a bike for at least another couple of years.